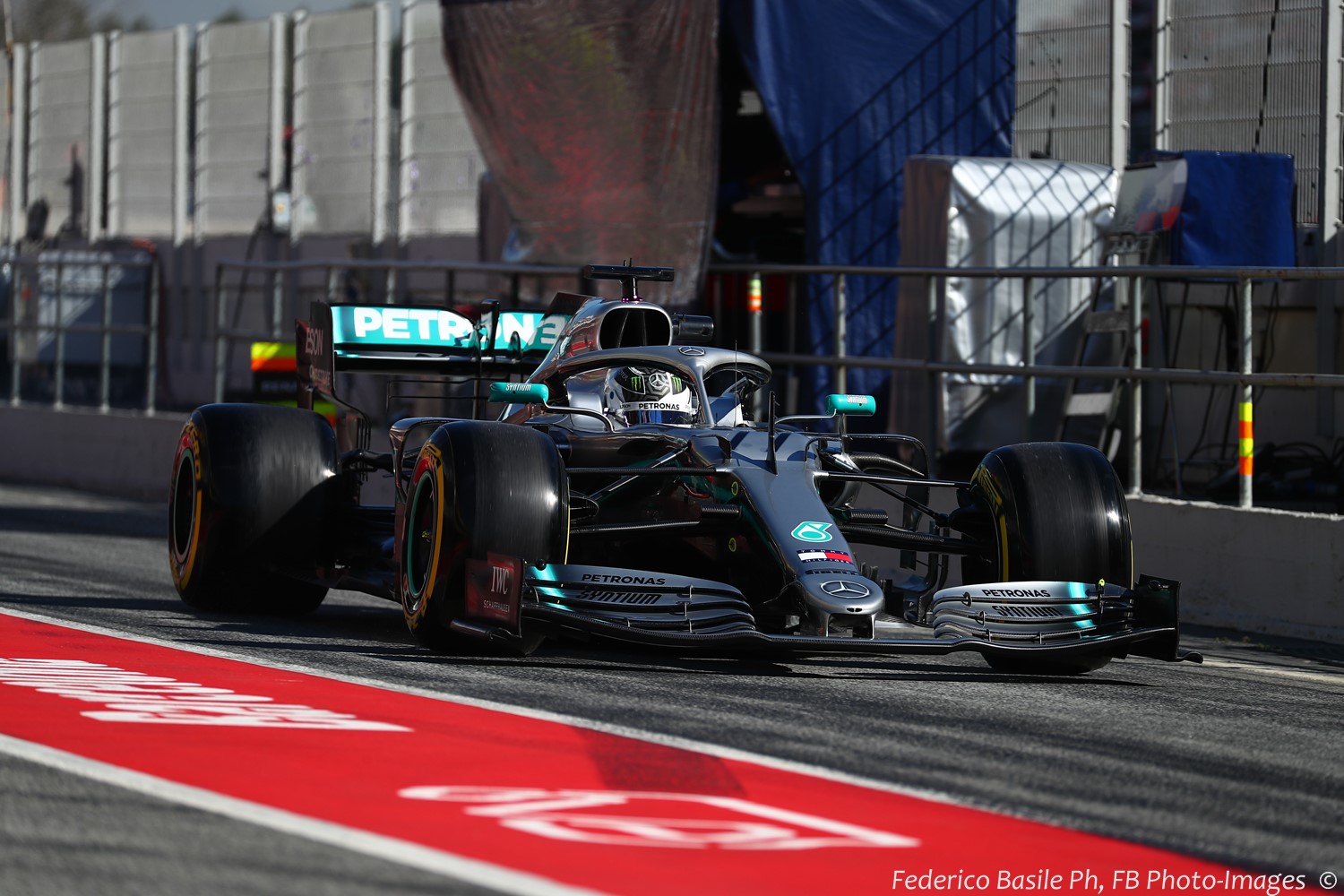 (GMM) Mercedes could re-emerge after the opening four 'flyaway' races with a Ferrari-like aerodynamic concept.

That is the news from Mercedes team boss Toto Wolff, who admits that after winter testing, Ferrari heads into Melbourne this weekend with the faster car.

"By the end of the test, we had a better understanding of our car and we looked reasonable in terms of our speed compared to Ferrari," he told Stuttgarter Nachrichten newspaper.

"However, based on our calculations regarding the amount of fuel in the cars, we see Ferrari in the front," Wolff added.

One of the reasons for Ferrari's advantage is that the Maranello team, and its satellite outfit Alfa Romeo, appear to have aced the front wing design for the new 2019 regulations.

Wolff said: "If another concept turns out to be the better one, it may be that at the fifth grand prix in Barcelona, or shortly thereafter, everyone will be changing their aerodynamic designs."

The Austrian also backed Lewis Hamilton to be fully motivated in 2019, even if the Mercedes car is not immediately a winner for the now five time world champion.

"There are athletes who, after many successes, are no longer able to motivate themselves because they have made good money and are recognized," Wolff said. "But it's different for Lewis.

"He manages to reinvent and reinvigorate himself over and over again. It's a remarkable ability that he has," he said.

"He can become the greatest racing driver of all time and he knows it," Wolff added.