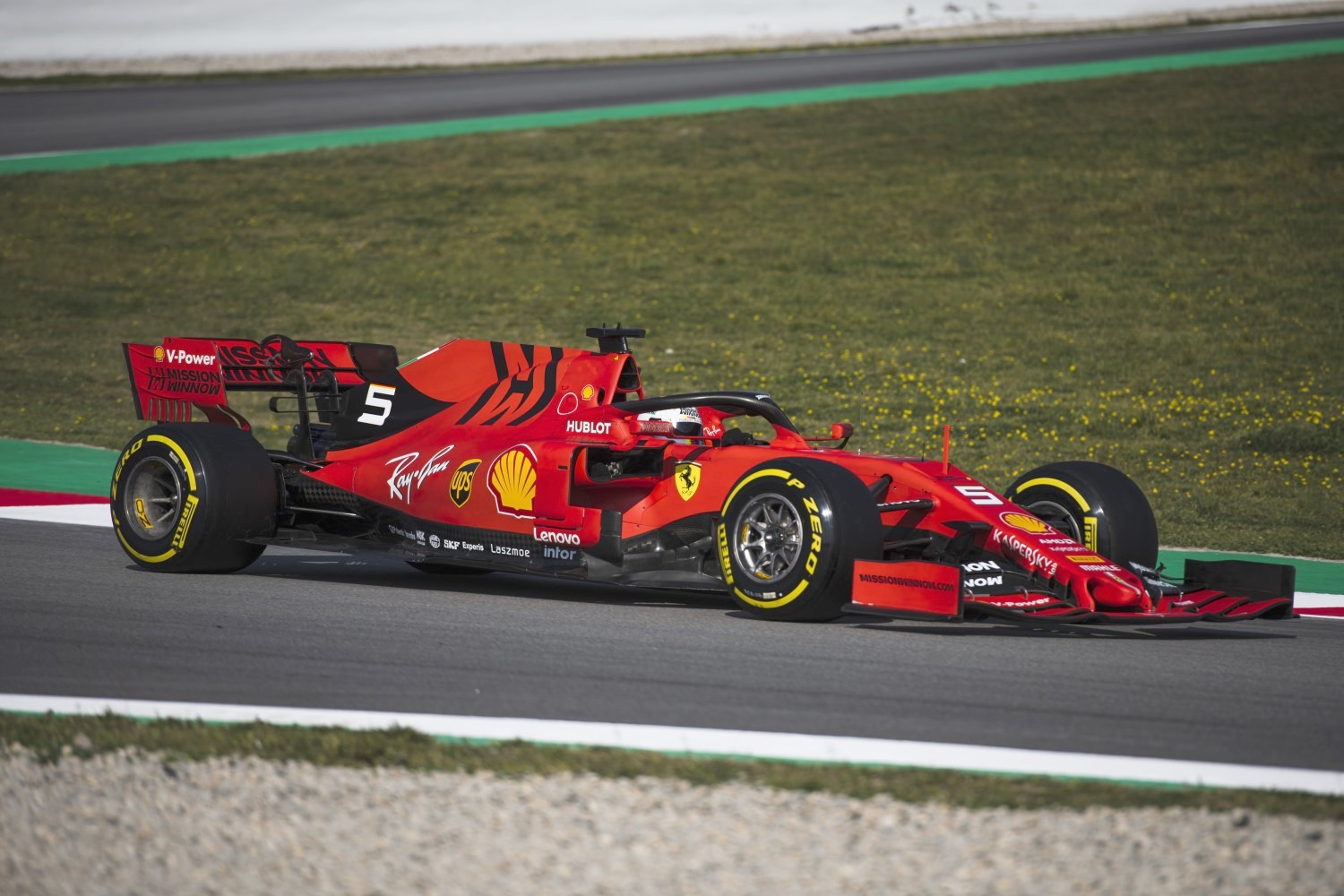 (GMM) Mission Winnow, an initiative linked to title sponsor and tobacco giant Philip Morris, insists it will remain on the Ferrari livery in 2019.

Recently, amid investigations in both Australia and Italy, Ferrari removed the word 'Mission Winnow' from its official name on the 2019 FIA entry list.

It also emerged that the branding will be removed from the car this weekend in Melbourne, with authorities suspecting it is clandestine advertising for cigarettes.

"We are not about selling or advertising any tobacco or e-cigarette products and we believe Mission Winnow complies with the relevant laws that apply to our activities around the world, including Australia and the State of Victoria," Mission Winnow said on Tuesday.

The brand admitted the livery has been changed for Australia, but insisted: "We are here to stay. Mission Winnow will remain the title partner of the Scuderia Ferrari team.

"The changes are currently planned only for Australia."

However, Mission Winnow added: "There may be other surprises throughout the race season."