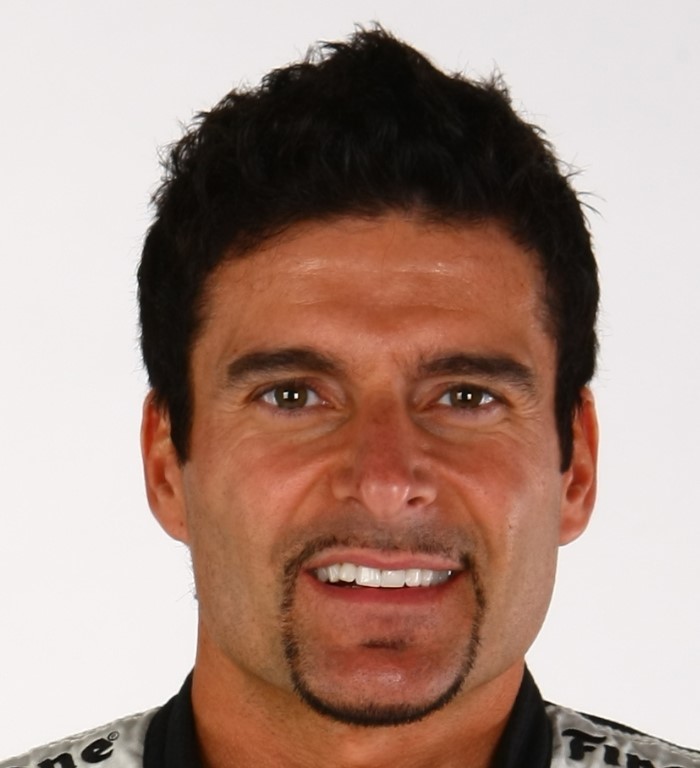 Indianapolis 500 pole-sitter Alex Tagliani has agreed to an extension of his contract with Sam Schmidt Motorsports and sponsor Bowyers & Wilkins that will take him to the end of the 2012 IZOD IndyCar Series season.

Rumors were rampant throughout the IndyCar paddock over the past month that Tagliani’s deal with Schmidt was in danger of collapsing before the end of the current season.

Those rumors ramped up earlier this week when SSM announced it would add former Firestone Indy Lights series driver Martin Plowman to the team in partnership with AFS Racing.

It was believed there would not be enough funding to carry both drivers.

But sources close to the No. 77 SSM team said that a new deal with Tagliani has been worked out to keep him with the squad for the remainder of this season.

And his deal with sponsor Bowers & Wilkins is in place until the end of 2012.

“The second car actually helps Tag," a team source said. “We can now spread out expenses over two teams, making it actually less expensive to operate our race team."

It is also believed that at least two other IZOD IndyCar teams had expressed interest in signing Tagliani if his deal with Schmidt fell apart.

The deal, which has yet to be made public, marks the first time since the native of the Montreal suburb of Lachenaie left the powerhouse Player’s team after the 2002 season that he has a multi-year contract in his back pocket. Toronto Sun