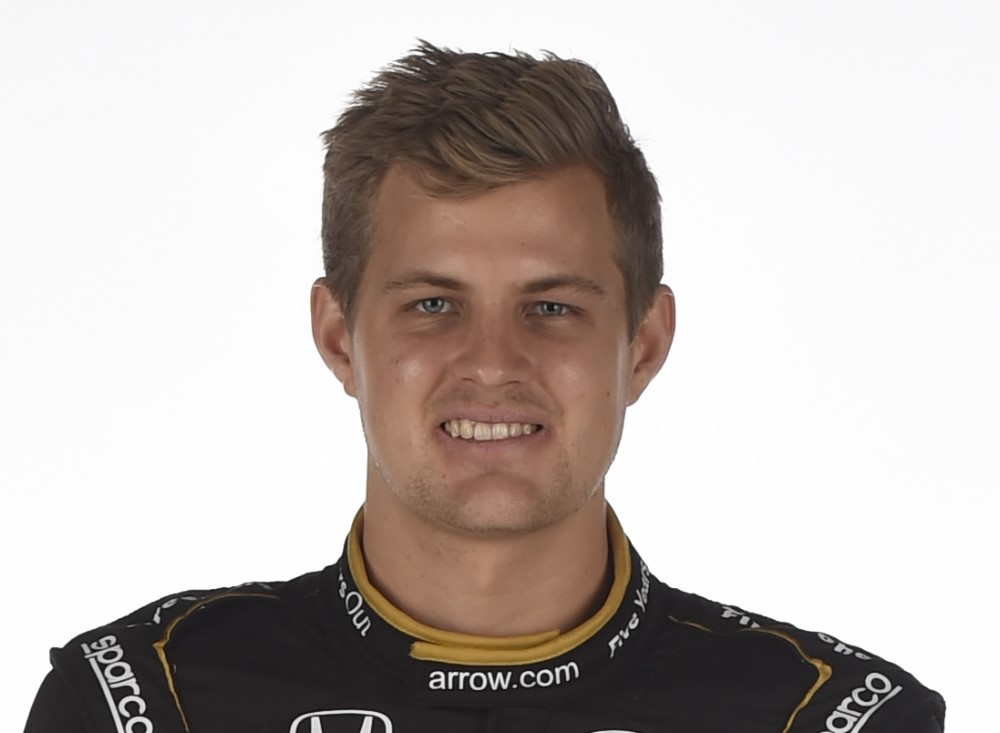 The Swede, whose 2018 teammate Charles Leclerc progressed from Sauber to Ferrari for 2019, has switched to Indycar this year after losing his F1 seat.

He admits to putting on some weight.

"My height was always a handicap in formula one," Ericsson told Expressen newspaper.

"Every extra kilo cost me time on the track. I was constantly trying to be lighter and it wasn't healthy.

"Myself and many others complained over the years and for this season the rules have changed."

"The team was constantly telling me to lose weight," Ericsson said. "It was both unhealthy and unfair.

"I am 180cm tall and I was down to 68kg, which was clearly not healthy. Now I am eating properly again and I weigh 75kg and feel fine.

"In F1, I had to be so careful about everything I ate whilst training hard. It's great that the rules have changed — better late than never. But it's typical that it happened just when I left," he added.