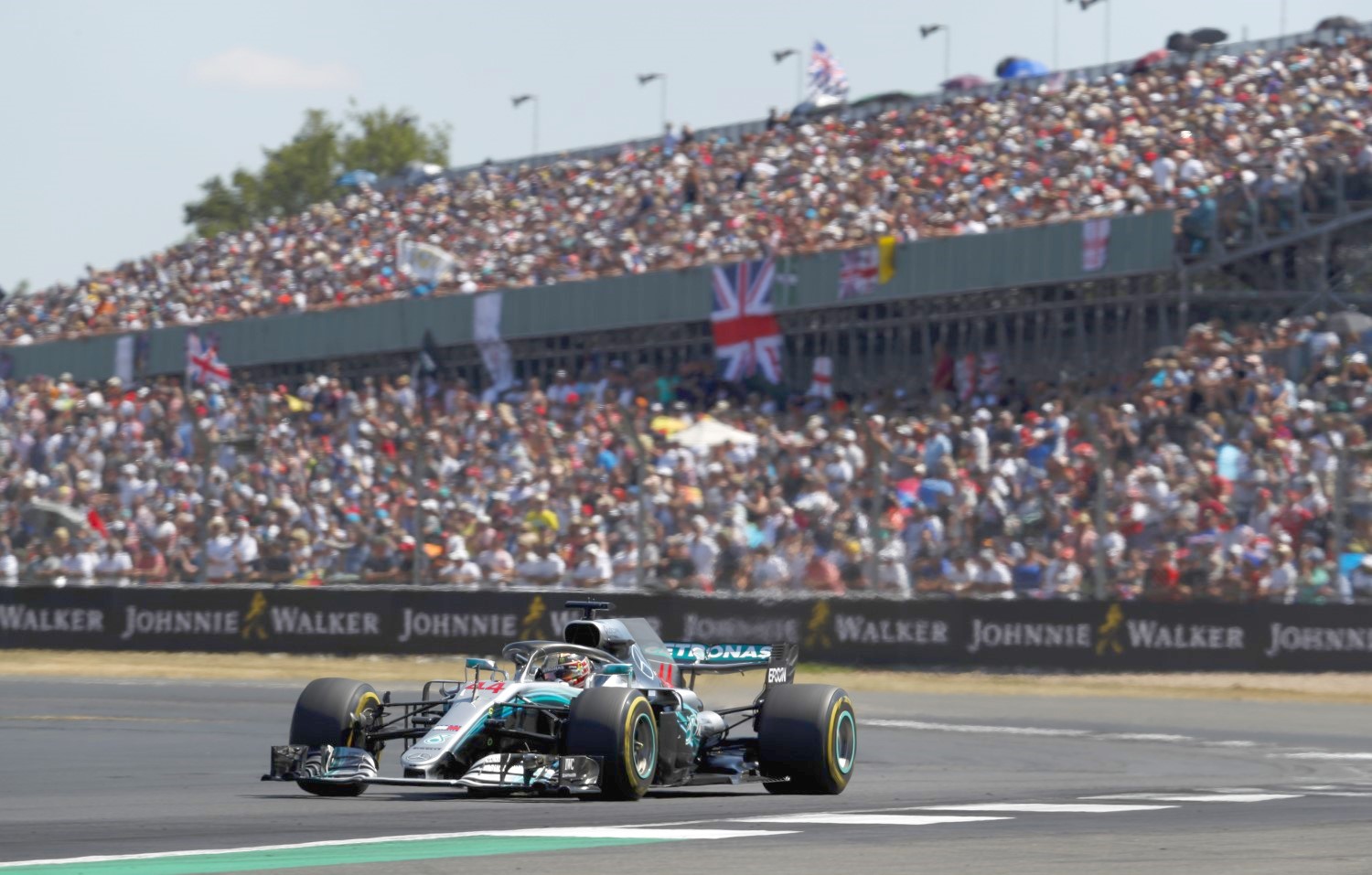 Silverstone will be resurfacing the circuit for the second time in as many years following shoddy work done in 2018, which contributed to the cancellation of MotoGP's round at the Northamptonshire circuit.

The entire track was resurfaced in January last year to reduce the amount of bumps, but that led to drainage issues and the cancellation of last year's MotoGP event, which race director Mike Webb said was a direct result of the new surface.

“We had a number of years of experience here in very wet conditions recently, with the old surface, and we've been able to run races," he said.

“The new surface is the first time we've encountered quite so much standing water in critical places of the track, so yes, it is a direct result of the track surface."

That led to Dorna CEO Carmelo Ezpeleta threatening to cancel the circuit's contract to host MotoGP if the track surface wasn't remedied for 2019.

“We are planning to resurface the track again this year to fully resolve the problems we experienced last summer," BRDC chairman John Grant told Motorsport Week.

"We haven’t completely tied down the dates, but it will definitely be done in good time for the British GP and MotoGP, most likely in June."

It's not clear if the entire track will be resurfaced, or just problem areas.