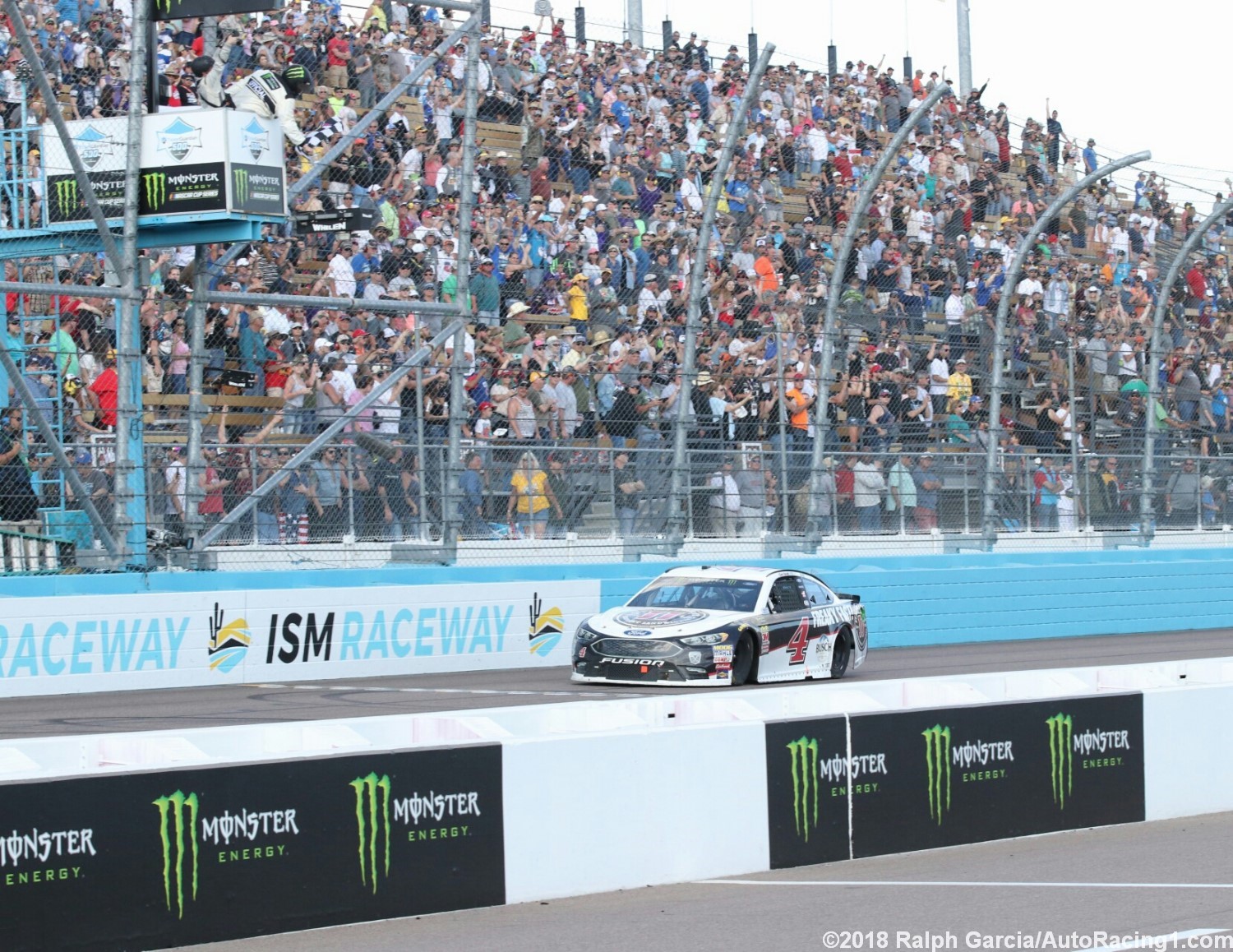 ISM Raceway has found a replacement sponsor for this weekend’s NASCAR Xfinity Series race in iK9, a subsidiary of security/defense company Xtreme Concepts that focuses on providing trained dogs for security services and emotional support programs.

The ISC-owned track needed a replacement for DC Solar, which is embroiled in an alleged Ponzi scheme scandal. DC Solar has essentially seen its NASCAR sponsorship presence disappear as several tracks, including ISM, are claiming to still be owed money by the company. Xtreme Concepts and iK9 this year became a team sponsor in NASCAR with Joe Gibbs Racing.

Auto Club Speedway has a new sponsor for its Xfinity Series race next weekend in Production Alliance Group. Adam Stern/SBD