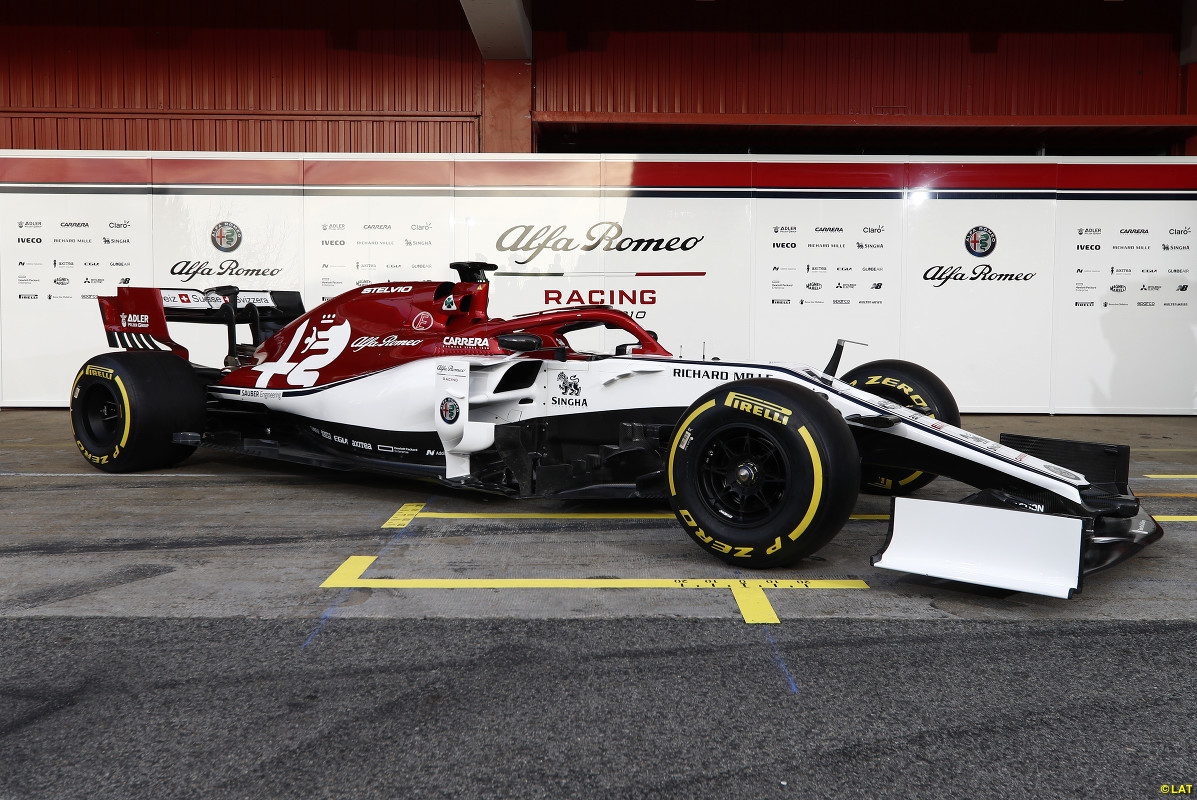 The 1998 and 1999 world champion admits he was among those who were surprised when the wraps came off the former Sauber outfit's new single seater.

"I said 'The car looks different'," the Finn is quoted by the Finnish broadcaster MTV.

"It was not just the colors or the name of the car, but the actual design. many people thought that would not work — you don't want your car to look different to the others.

"But immediately from the start of the tests it showed that they had performance and had really adapted to the new rules," Hakkinen added.

The 50-year-old also backed the rebranding of the team for 2019.

"It brings the charisma of a great motor racing name back," said Hakkinen. "I think a lot of new fans will follow them. Until now, they have done a great job."