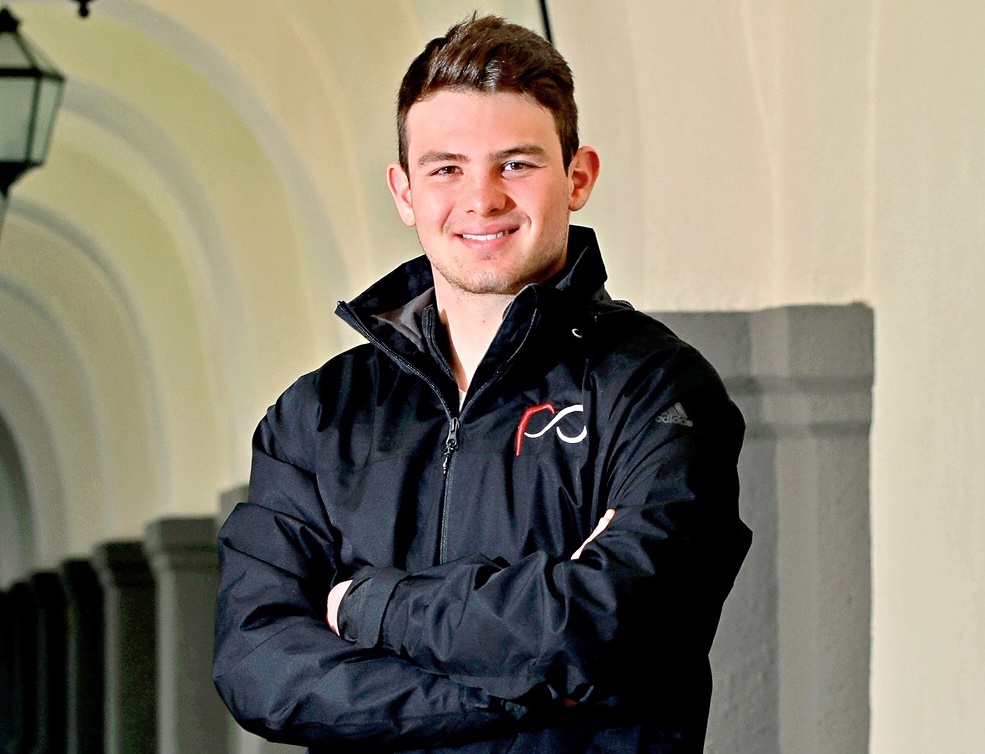 Today, Carlin announced that Patricio O'Ward will be their second entry for the majority of the 2019 NTT IndyCar Series. Details of the announcement can be found from the team's official press release below.

Carlin is proud to announce that the 2018 Indy Lights Champion Patricio O’Ward will pilot Carlin’s second entry for 11 events of the 2019 NTT IndyCar Series season and will also run the 103rd running of the Indianapolis 500 in a third Carlin entry alongside teammates Max Chilton and Charlie Kimball (11 events includes Detroit doubleheader plus the Indy 500 = 13 of 19 races).

The Mexican driver will take the track for the first time at the IndyCar Classic at Circuit of the Americas. He then will take the wheel at Barber, Long Beach, the IndyCar Grand Prix, the Indianapolis 500, the doubleheader in Detroit, Road America, Toronto, Iowa, Mid-Ohio, Gateway and Portland.

O'Ward said that it's within the realm of possibility that he could race at Texas, Pocono and Laguna Seca, as well, if funding comes together in time.

“I’ve had the pleasure of working with many talented drivers over the years, many of whom now race in the NTT IndyCar Series, Formula One and Formula E to name a few, and in Pato I really see a spark similar to some of our highest achieving alumni," said Team Principal Trevor Carlin. “He’s a hugely promising talent who deserves this opportunity and has a massive amount of potential. As a young Chevy team, we are incredibly driven and excited to help him achieve his goals in this 2019 program."

O’Ward captured the 2018 Indy Lights Presented by Cooper Tires crown, earning a scholarship to advance to the NTT IndyCar Series with three guaranteed races including the 103rd Running of the Indianapolis 500. Indy Lights represents the top level of the three-step Road to Indy Presented by Cooper Tires driver development ladder, which provides a unique, scholarship-funded path to help drivers progress from the grassroots to the pinnacle of the sport. More than $2.5 million in prizes and awards will be distributed this year. Ten of the most recent Indy Lights graduates will be on the 2019 NTT IndyCar Series grid, and 25 of the 33 starters in last year’s Indianapolis 500 were Indy Lights alumni, including 11 series champions.

“I wanted to start off by saying that I’m so excited to get this 2019 NTT IndyCar Series season underway and I’m extremely grateful for the opportunity that Trevor Carlin has given me to drive for his INDYCAR team and Team Chevy," said the rookie O’Ward. “I’m just thankful that he and the whole Carlin team really believe in me and I’ll give it my all to show them that I’m ready to tackle any challenges ahead of us starting in a few weeks at COTA. I just don’t think I can properly express how excited I am for this opportunity. It’s been a very stressful past few weeks given my circumstances and it’s been a bit of a hustle trying to find a new home in the NTT IndyCar Series for myself, but I couldn’t be happier about landing at Carlin."

The 19-year-old O’Ward began his racing career in karts at the age of six and quickly worked his way up through the karting ranks before breaking into open-wheel racing in 2013. He joined the Road to Indy Presented by Cooper Tires driver development ladder in 2015 and moved into Indy Lights in a full-time capacity in 2018. He won the 2018 Indy Lights Championship with nine wins, a new series record of nine poles, and 13 podium finishes in 17 races. O’Ward also won the Prototype Challenge (PC) class of the 2017 Rolex 24 At Daytona to become the youngest ever winner at the event at only 17 years old.

Carlin made their move into the NTT DATA IndyCar Series in a full-time capacity in 2018 after three successful seasons in Indy Lights and will be starting their second full-time season in 2019.