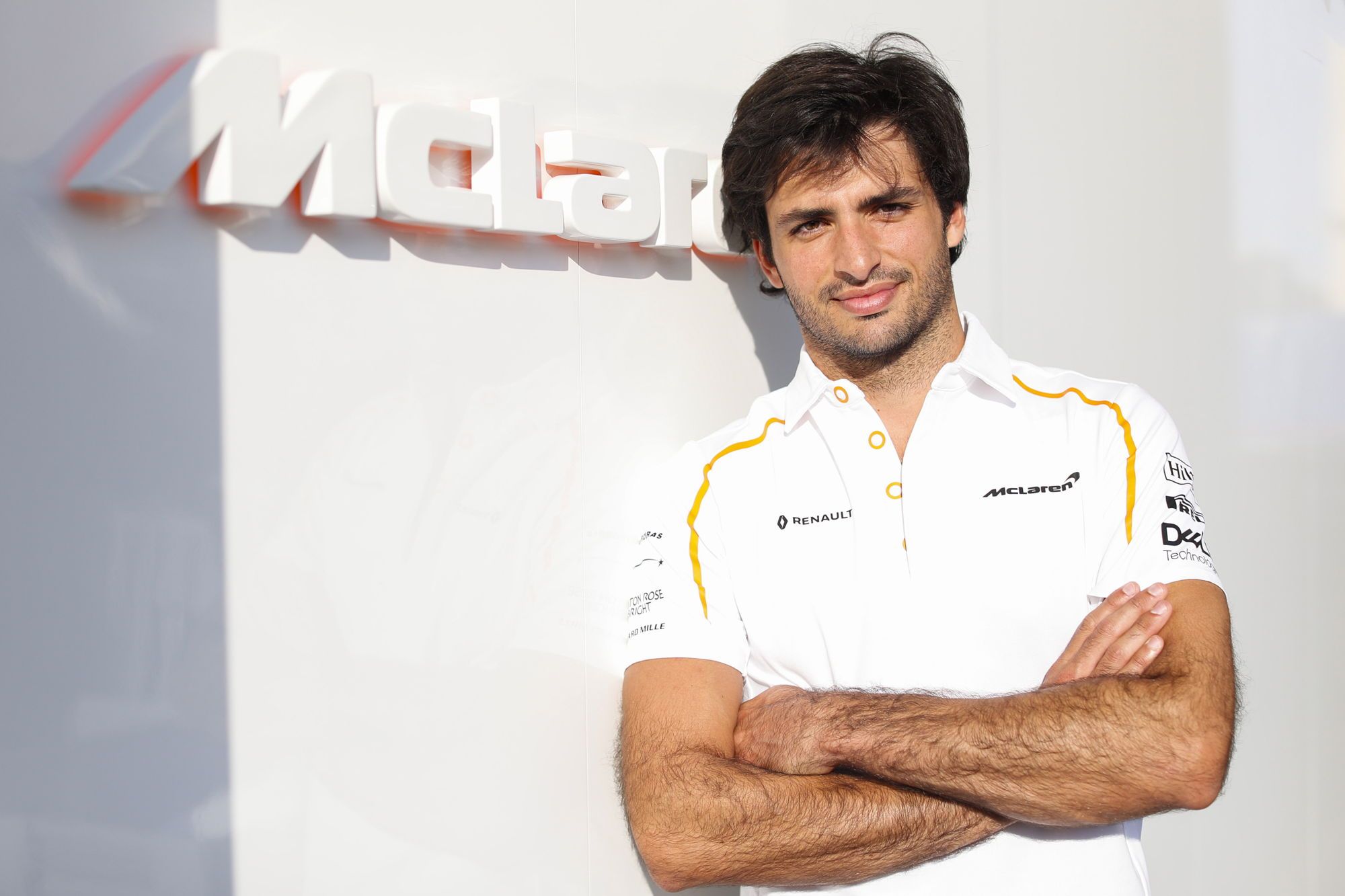 (GMM) Carlos Sainz Jr. has responded to Dr Helmut Marko's claim that McLaren will be "at the back" in 2019.

Red Bull official Marko said last week: "Ferrari is ahead, then it's us in front of Mercedes. And then there is the big midfield, where it will be very tight.

"McLaren and Williams are at the back," he claimed.

When asked about Marko's comments, McLaren driver Sainz said: "Everybody has the right to have opinions and make predictions.

"Everybody did that over those two weeks of testing, and I'm sure it's his numbers that have led him to say that so there's nothing to object about what he thinks.

"I can say what I know, and while I don't know where we are going to be, we did more laps than in any other year. I know that the three leading teams are ahead, but I also know that the grid is extremely close.

"To say whether we are sixth or ninth is impossible," Sainz insisted. "But I know pretty much where everyone is, and it's very similar to last year.

"If I follow my feeling, it tell me that last year Haas was a step ahead of the other midfield teams, and now they could be a surprise or even more.

"But that's it, the rest of us are very close," he added. "We are behind the leaders by about a second, but we need to be patient. We don't know what Renault, Alfa Romeo and Racing Point will bring to Melbourne."