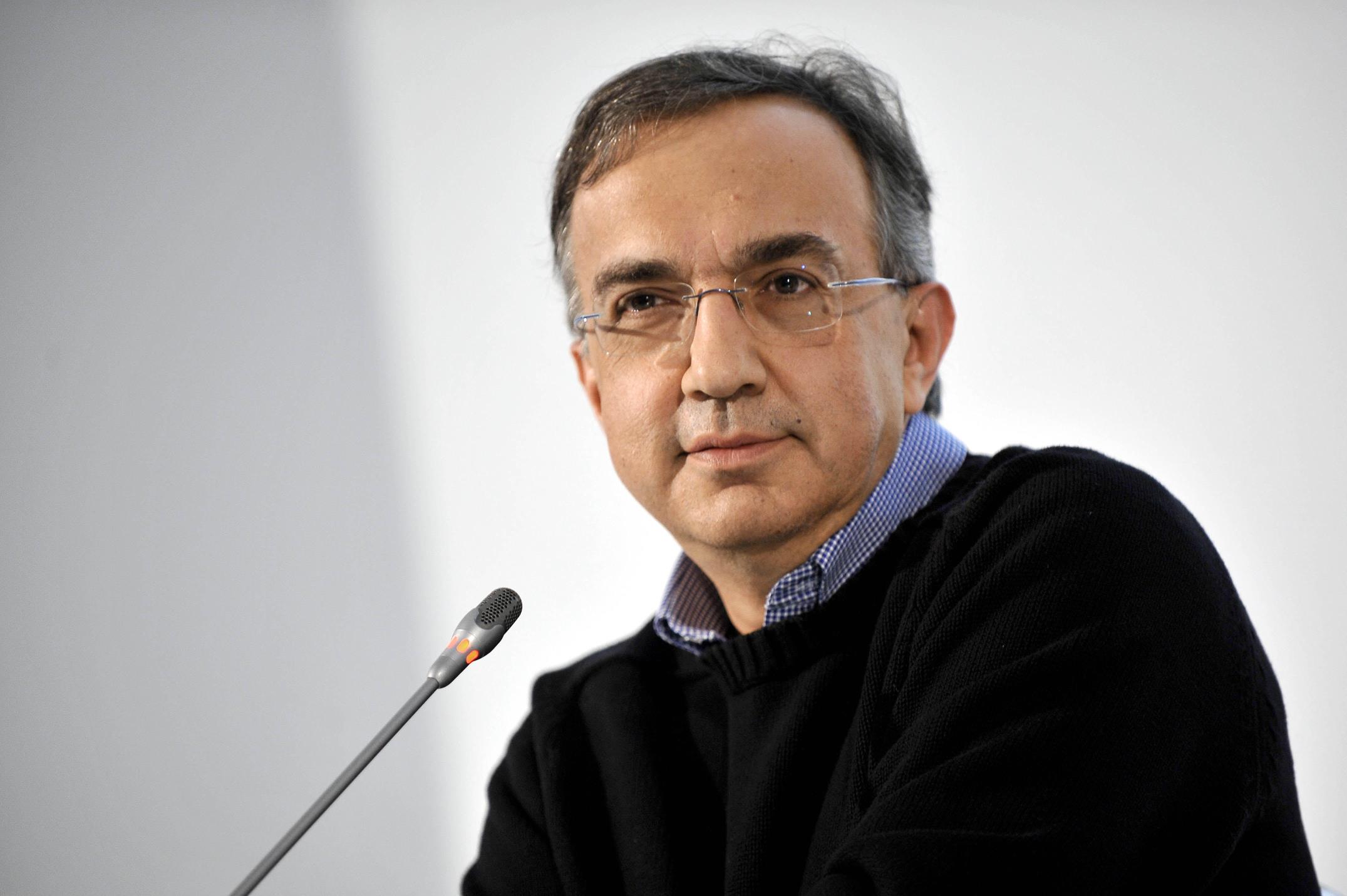 More than 80 World Car Awards (WCA) jurors from 24 countries collectively decided by secret ballot that the automotive industry titan, Sergio Marchionne, who tragically passed away in the summer of 2018, should be declared the winner of the prestigious World Car Person of the Year award presented at the Geneva Motor Show today.

At the time of his passing in July Mr Marchionne was CEO, FCA; Chairman, CNH Industrial; and Chairman and CEO, Ferrari.

On the FCA stand at the Swiss show this morning, Mike Manley, FCA’s recently-appointed President and Chief Executive Officer, warmly received the trophy on behalf of his former boss. “It is an honor for me to receive this recognition from the World Car Awards’ jury, made posthumously to Sergio Marchionne. He was not one for pomp or fuss, preferring instead duty to the company he led for 14 years and the nurturing of a leadership team to take his legacy forward. I accept this award in this spirit and with thanks."

World Car jurors voted for Italian-Canadian Marchionne over several other hugely impressive motor industry executives, engineers, designers and entrepreneurs from all corners of the globe.

His prestigious World Car Person of the Year award recognizes his accomplishment in taking two declining, regionally-focused companies and forging them into one profitable global entity.

In addition, he spun off Ferrari as a highly successful separate business, solidifying the future of that iconic brand. And, shortly before his death, he set FCA on a defined five-year course to ensure its continued success.

Equally important, Sergio Marchionne was – and still is – widely regarded as one of the ultimate 'car guys' of the modern motoring era.

His loss to the global auto industry is immense. The car business needs talented, charismatic, game-changing individuals like Sergio Marchionne – one of the true greats.