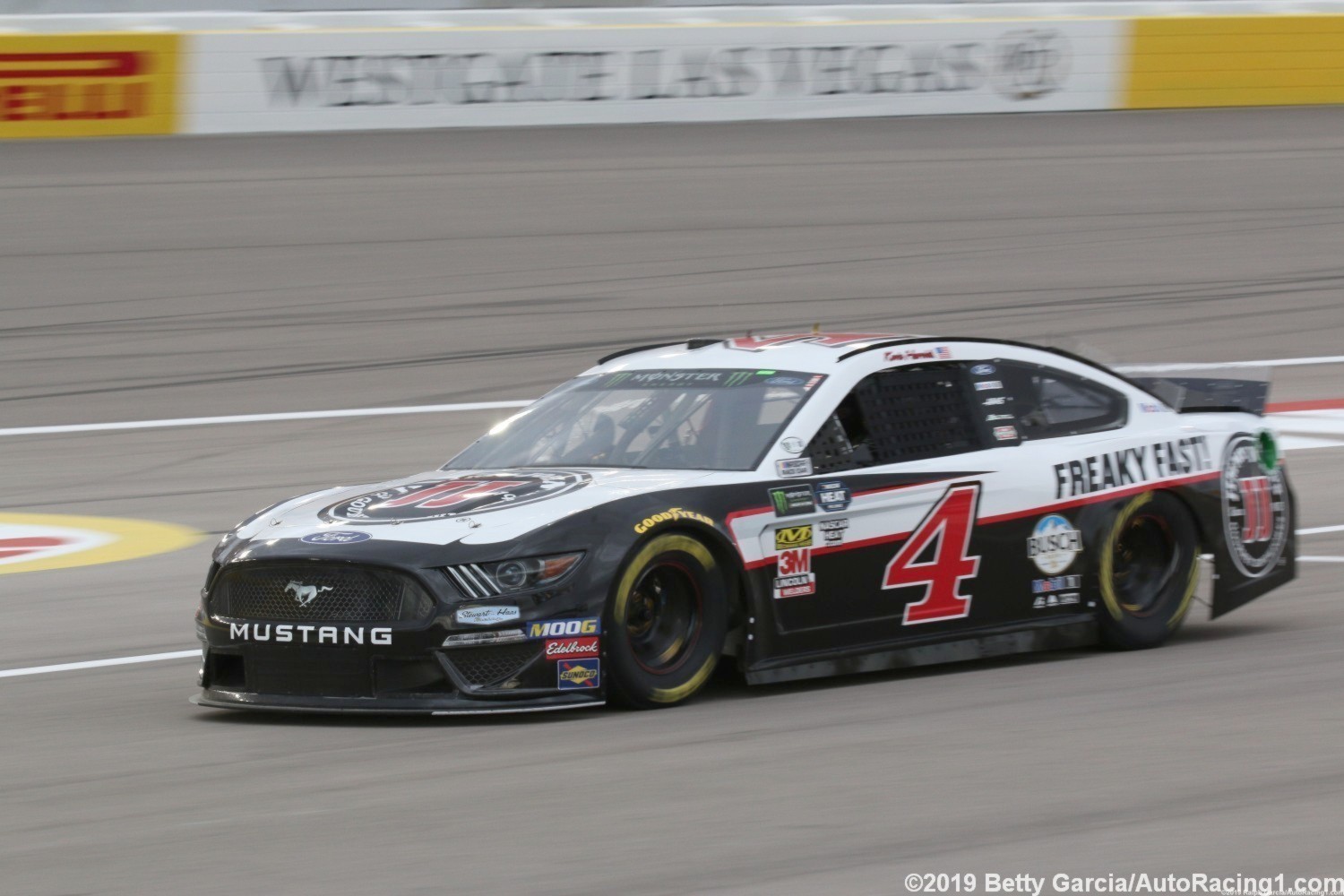 Stewart-Haas Racing’s move to Ford in 2017 paid dividends last year, with all four drivers making the NASCAR Playoffs, led by a charge out the blocks from Kevin Harvick and the No. 4 car team, who would record 8 race wins over the course of the season.

Now, with the team looking to build on that success, SHR will contest this year’s NASCAR Cup series in Ford’s brand new challenger for 2019: The Mustang. Rodney Childers, Robert ‘Cheddar’ Smith and Kevin Harvick all feature alongside Ford’s Tommy Joseph and Mark Rushbrook to explain more.