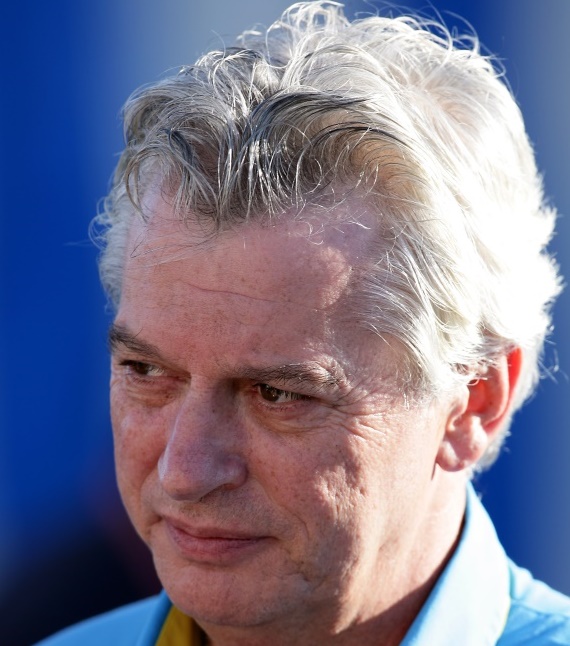 (GMM) Time will tell if Ferrari moves to dismiss the latest speculation about its future team lineup.

But in a subsequent report, f1today.nl acknowledged Colajanni's admonition but quoted a source as saying Pat Symonds is also linked with a senior role.

Symonds, who along with Briatore was ousted by Renault and banned from F1 for the Renault crashgate affair of 2009, returned to the sport this year as a consultant for the struggling Virgin team.

Another scandal-affected formula one figure made headlines on Tuesday, as 2007 'spygate' conspirator Mike Coughlan, who was sacked by McLaren and served a ban, started work at Williams.

"I would like to take this opportunity to apologize to everyone who was affected by my conduct," he said.

"I sincerely regret my actions and I fully accepted the penalty given to me by the FIA. I can only hope that I can earn back everyone's respect."