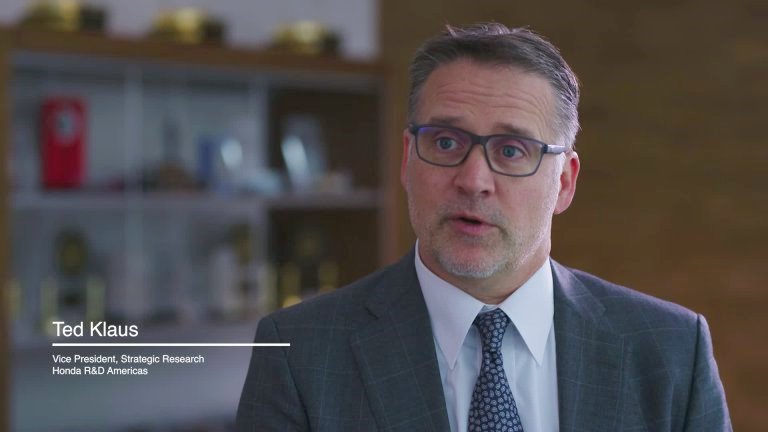 St. Cyr and Klaus will be the featured guests during a Media Availability to be held at 11:30 a.m. ET on Saturday, March 9, during the NTT IndyCar Series season-opening Firestone Grand Prix of St. Petersburg race weekend. The Media Availability will be held at the Honda hospitality motor coach in the St. Petersburg IndyCar Series paddock. Transcripts will be made available following the event.

“I’ve enjoyed my time at HPD immensely. It seems like the past seven years have just flown by," said St. Cyr. “While I’m pleased to go out on a ‘high note’ with last year’s run of 11 race wins and manufacturers’ championship, I will miss the daily contact with everyone in the paddock and garage area. I will certainly keep up with the sport, and all of HPD’s efforts. Once racing gets in your blood, it never goes away."

“Like Art, I come to HPD from Honda R&D, said Klaus. “I’m looking forward to working with everyone at HPD and our partner teams, and doing my part to add to the legacy of Honda and Acura in North American racing."

Klaus, who holds a B.S. in Mechanical Engineering from the University of Notre Dame, joined Honda at the company’s Ohio R&D Center in 1990. He immediately began a two-year assignment at the company’s R&D facility in Tochigi, Japan as part of the team responsible for the 1994 Acura Integra.

Upon returning to Ohio, Klaus contributed to the chassis performance of a variety of Honda R&D Americas-developed models, including the Acura CL and TL, Honda Accord Coupe, Acura MDX and Honda Ridgeline.

Completing his seven-year tenure at HPD president, St. Cyr will return to American Honda’s corporate offices in Torrance, California, where he will assume new duties as a vice president and business unit head of auto operations for American Honda, responsible for product planning, public relations and logistics.

During his time at HPD, St. Cyr oversaw the company’s IndyCar Series program transition from single engine supplier to multi-manufacturer competition; the return of Acura to endurance sports car racing; and the success of the Ridgeline Baja Race Truck off-road racing effort.

Milestone achievements during this period include four Indianapolis 500 victories, a sweep of American Le Mans Series championships in 2012 and 2013, a class win at the 24 Hours of Le Mans and World Endurance Championship in 2012; and class victories at both the Baja 1000 and Baja 500.