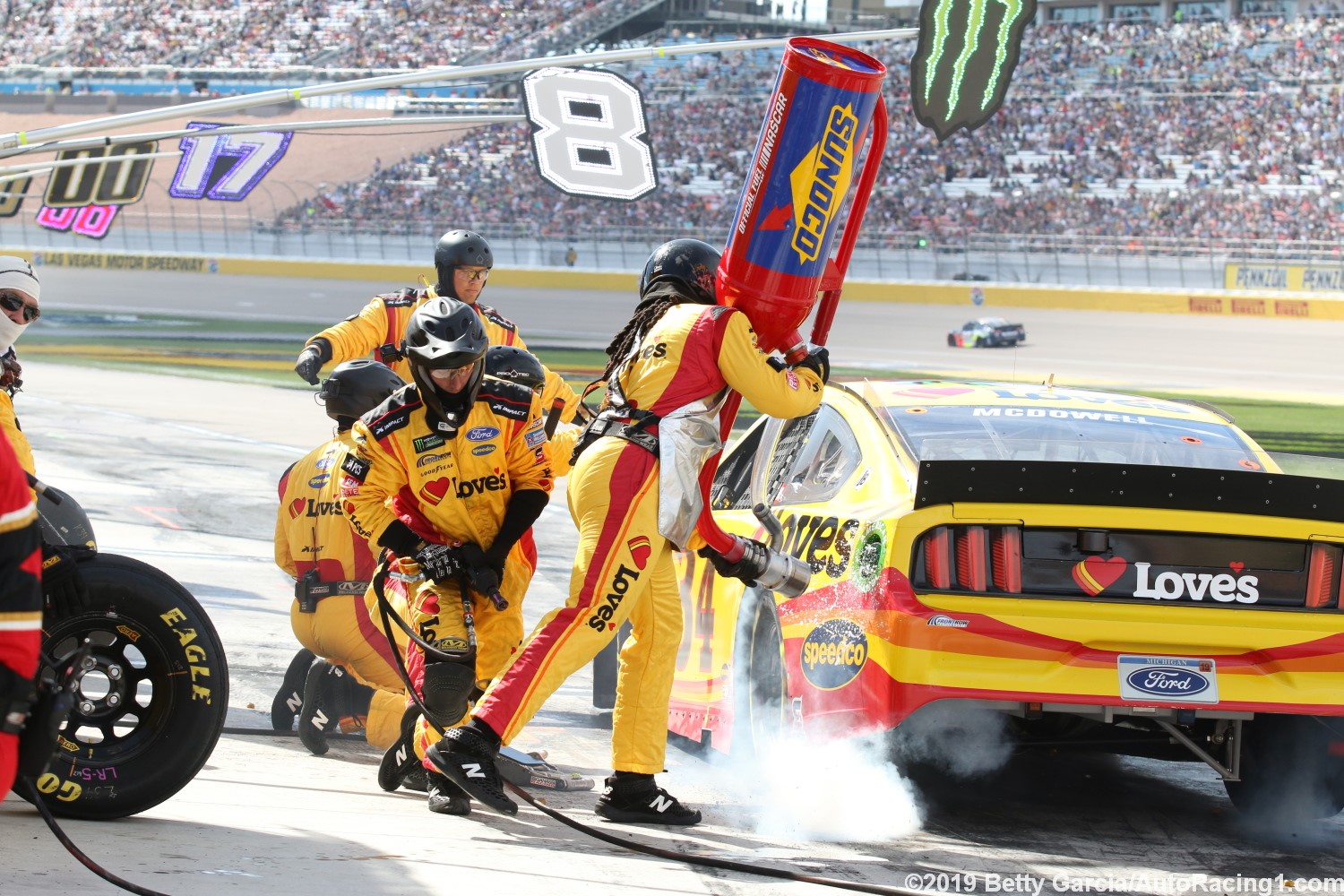 It appears NASCAR's threat to start taking cheater's wins away is working. What took them so long?

NASCAR has issued two fines to Cup crew chiefs for having one unsecured lug nut on their cars Sunday at Las Vegas Motor Speedway.

No other penalties were announced.