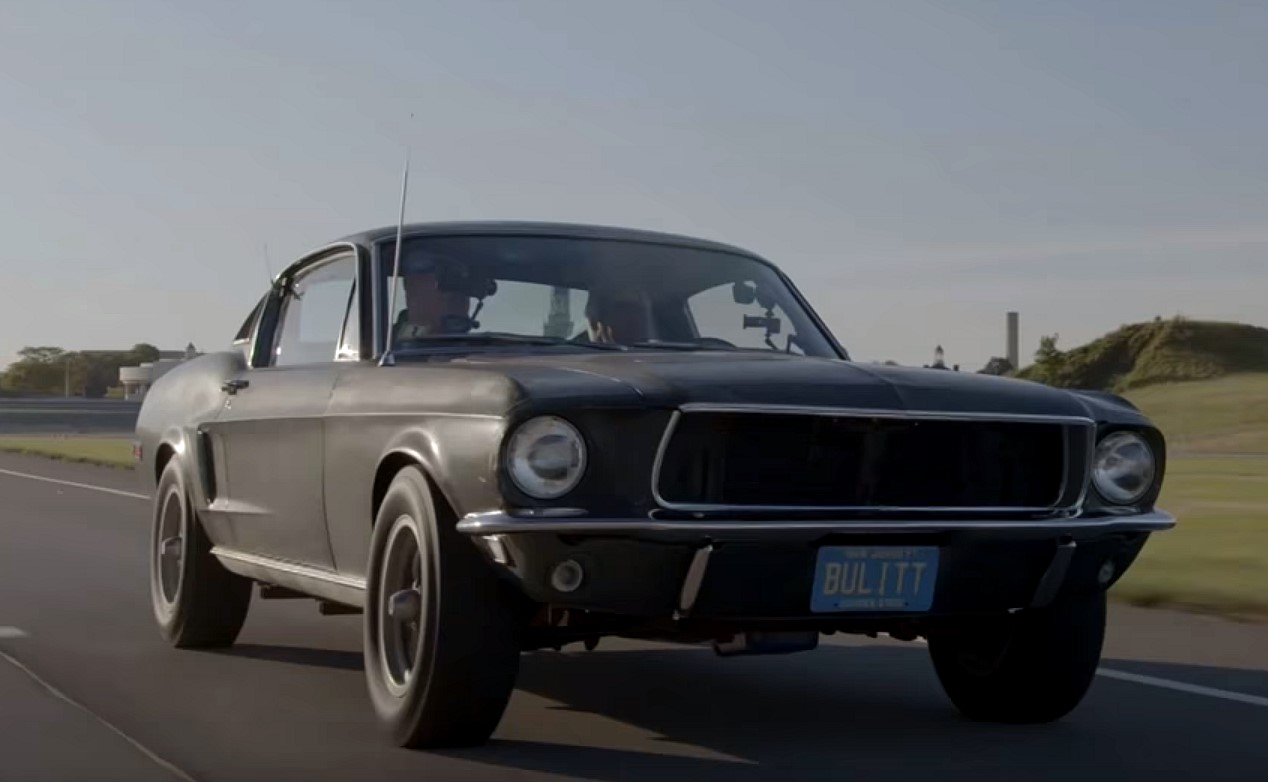 50 years ago, Steve McQueen took hold of the Mustang GT in the film "Bullitt." Since then, the original car from the film had gone missing.

To commemorate the film’s 50th anniversary, Ford recently revealed a souped-up 2019 model, and the original car has recently resurfaced. Jay Leno explains what it was like to drive the 1968 Mustang from the film and the all-new 2019 Mustang Bullitt.