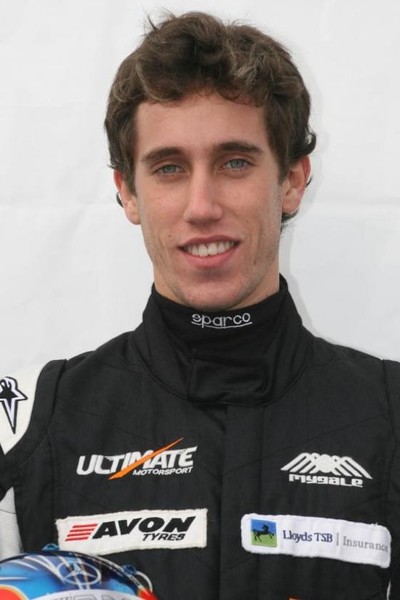 UPDATE #2 On our last sentence in this rumor back in February on Guerrieri we wrote he was really good. Well he proved that Saturday with Indy Lights pole in his first ever race in the USA. Keep your eye on this kid.

02/18/11 It sure looks like this rumor can be upgraded to 'fact' now. Guerrieri training in a simulator for the St. Petersburg season opener.

02/16/11 According to AR1.com sources, on Tuesday night Argentine driver Esteban Guerrieri left for the United States, to pursue the "American Dream."

According to sources Esteban Guerrieri hopes to repeat the Indy Lights that Sam Schmidt Motorsports won in 2010 and to also race at least one IndyCar race, at Sonoma which will be held on August 28 at Infineon Raceway Laguna Seca circuit.

Esteban first has to pass the necessary medical examination and then begin testing at Barber Motorsports Park circuit in Alabama on March 14-15-16.

According to AR1.com sources, Guerrieri is very good.