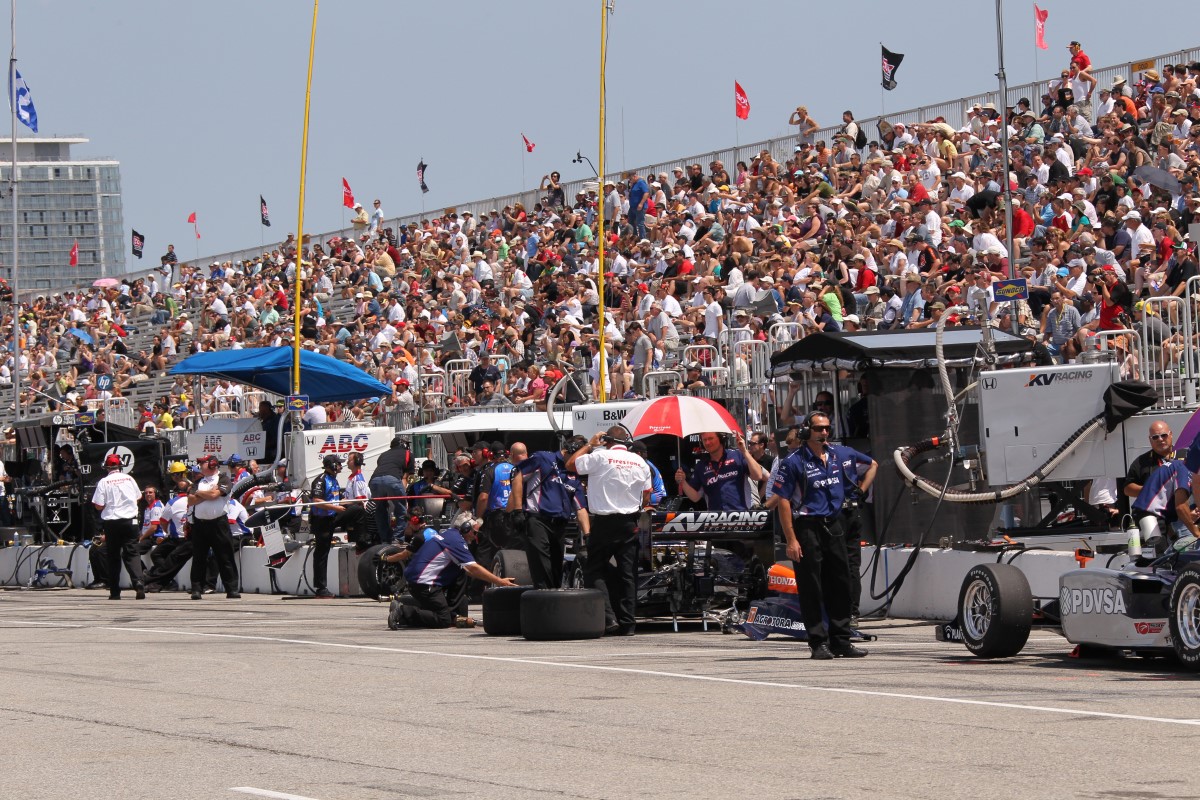 The owners of the Canadian Grand Prix Formula One race in Montreal and the IndyCar race in Edmonton are on the prowl for a new racing opportunity and have locked their sights on the Honda Indy Toronto.

Francois Dumontier, CEO of the Octane Racing Group, told a Montreal Board of Trade breakfast meeting on Thursday that his company wants to grow its brand beyond Montreal and Edmonton.

The current Honda Indy Toronto promoter — Green Savoree Racing Promotions — is seeking an extension on its deal to run the race on the Exhibition Place temporary street course.

Up until Dumontier’s announcement, an extension seemed pretty much a given.

Green Savoree had unveiled a $2 million upgrade to the downtown street course only last month and appeared confident an extension of their deal with the City of Toronto and Exhibition Place would go forward.

But with a new administration in Toronto City Hall and the fact that Octane is a home-grown team as opposed to the Indianapolis-based Green Savoree, it is entirely possible city officials may want to entertain a new bid.

“I know that if Toronto is looking for a new promoter we are available," Dumontier said. “If sometime in the future we were given the opportunity to promote the Toronto race our answer would be ‘Yes’."

He said the growth of his company is foremost on his mind and that its reputation for promoting the phenomenally successful Canadian GP and the NASCAR Nationwide series NAPA 200 at Circuit Gilles Villeneuve, should open many doors in the racing business.

“We are not scared at all," Dumontier said of Octane’s expansion plans that could also include a part in the promotion of the proposed 2012 United States Grand Prix in Austin, Tex., that is now in the planning stages.

“We started this company only two years ago with five employees," he said. “We now have offices in Montreal, Toronto and Edmonton with 25 employees."

Octane began life after F-1 boss Bernie Ecclestone cancelled the 2009 race in Montreal in a dispute with the former race promoter.

Dumontier and his team not only brought back the Grand Prix to Montreal, it did so at a fraction of the previous asking price Ecclestone had demanded.

And earlier this year Octane rescued the Edmonton Indy race from the scrap heap after city council in the Alberta capital rejected a contract to renew the event on city airport land. Canoe.ca