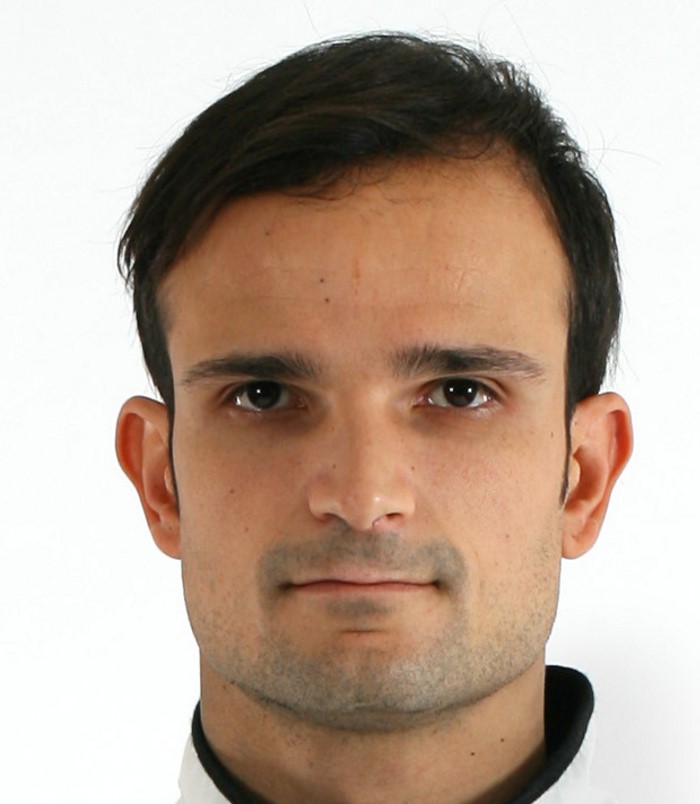 (GMM) Vitantonio Liuzzi is close to securing the final race seat on the 2011 grid. That is the claim of the Spanish newspaper AS, despite Italian Liuzzi's former Red Bull teammate Christian Klien saying on Sunday that he is still in the running.

"The last details are still missing but the agreement between Hispania and Liuzzi is about to be formalized," read the report.

29-year-old Liuzzi, who was dropped by Force India despite having a contract for 2011, tested HRT's 2010 car recently, as did another contender Giorgio Mondini.

Diario AS also said HRT will launch its 2011 car on Wednesday or Thursday at the Circuit de Catalunya, during the final pre-season test.

Indian Narain Karthikeyan, linked with HRT's only confirmed sponsor so far Tata Motors, will drive the sister F111 this season.

Agreeing that Liuzzi and Klien are the main contenders for the other seat, a report in the Swiss newspaper Blick reads: "(Colin) Kolles must have realized that after Karthikeyan they must not have another Geldesel ('money-mule')."