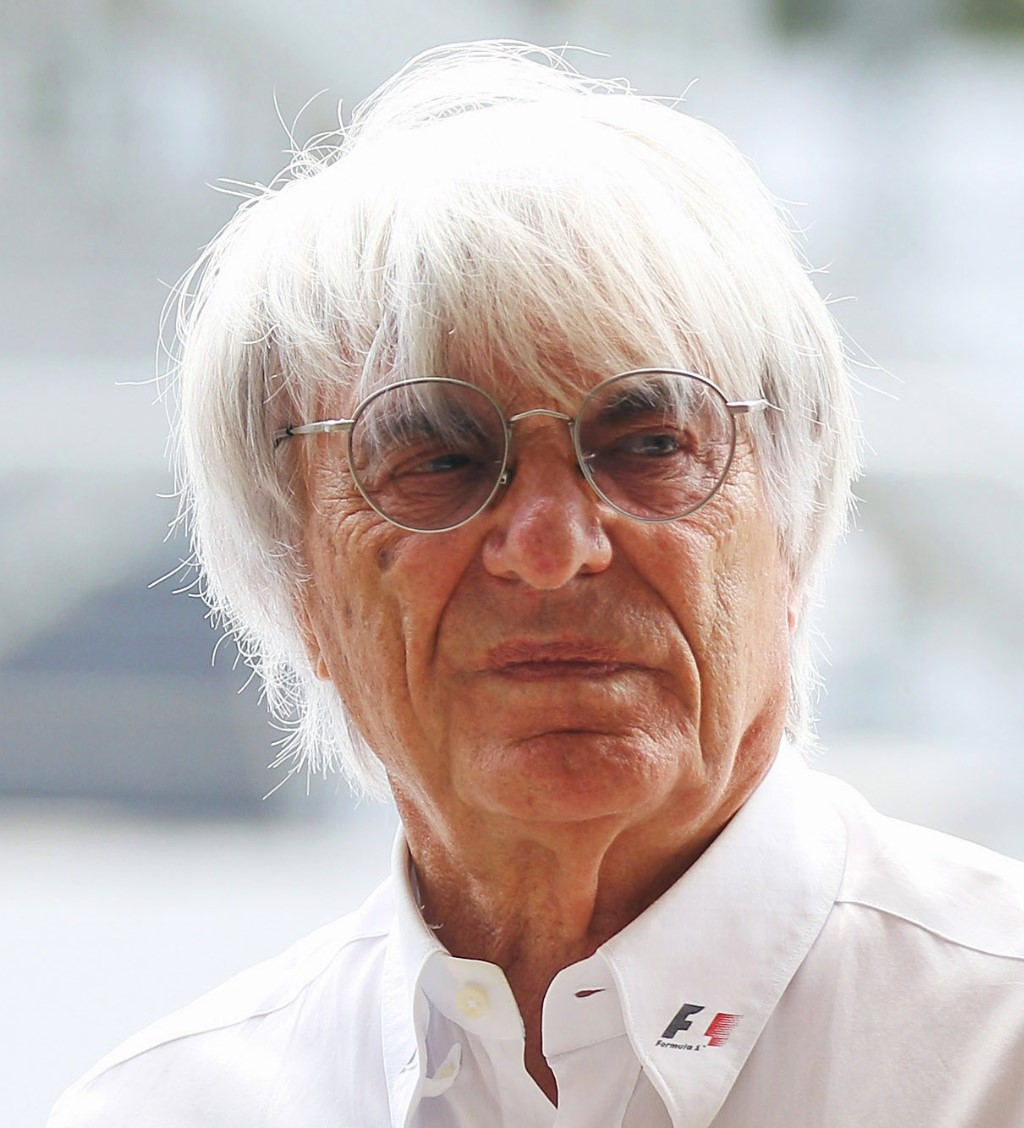 After 10 years this rumor is finally put to bed.  The boss of Italy’s automobile club has played down suggestions Rome might be added to the Formula 1 schedule.

This weekend, the streets of the Italian capital will host Formula E, but Angelo Sticchi Damiani said it is still hard to imagine a grand prix in Rome.

“There was a chance to bring Formula 1 to Rome a few years ago,” the president of the Italian automobile club Aci told Corriere dello Sport.

“It was a very ambitious and expensive project and perhaps the situation was not right.”

Sticchi Damiani said it is therefore difficult to imagine the project getting kick-started.

“A Formula 1 circuit has greater needs in terms of safety, and the costs are very high,” he said. “I think it costs at least three times more than Formula E.

“When the idea was there, Bernie Ecclestone decided everything, but today the decisions are more reasoned,” the Italian added. “I think in the future there could be more Formula 1 races in Italy, but not in Rome.” (GMM)

(GMM) The promoter of a grand prix on the streets of Rome in 2013 has not given up on bringing F1 to the Italian capital.

On Thursday, the event appeared to have heard its death knell when it emerged Bernie Ecclestone had written to Rome mayor Gianni Alemanno.

The Italian newspaper La Repubblica said Ecclestone’s letter explained that his sport needed to focus on expanding internationally and in the US rather than allowing single countries to host more than one race per year.

But Alemanno has clarified that the F1 chief executive’s letter was not a “rejection” for Rome.

“(Instead) there is the decision to grant Italy just one grand prix, either at Monza or Rome, or in both cities but in alternated seasons,” he is quoted in the Italian media.

The mayor added that Rome will announce a “finalized decision” next week.

The Rome race’s hopeful promoter Maurizio Flammini also took Ecclestone’s letter to be the start of negotiations with F1 officials and the organizers of the staunchly-opposed Monza event.

“We will speak to the Automobile Club of Milan and to (Monza circuit owner) Sias to see if there is the possibility of collaboration,” he added.