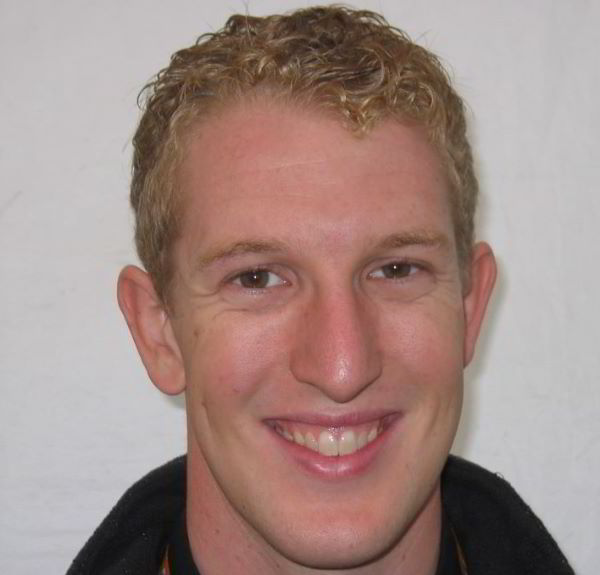 UPDATE #4 This rumor is upgraded to 'fact' with today's announcement.

12/16/10 The Ganassi “satellite" team for Rahal and Kimball to be announced today will work from a shop rented from drag racing legend Don Prudhomme. Thursday’s announcement will also confirm full-time sponsorship for both Rahal and Kimball. Rahal actually announced a two-year sponsorship deal with TBC Corporation at the IndyCar season finale.

“Now the pressure’s on me to succeed," said Rahal, son of CART and Indy winner Bobby. “What I look forward to most is when you’re with a team like Ganassi you don’t have to worry about anything but driving the car and going fast. I’ll be able to focus on having my head as clear as I can when I show up at the race track.

“I just can’t wait. There’s a tremendous amount of experience there. Between Dario [Franchitti] and [Scott] Dixon you’ve got five championships and three Indy 500 wins, and you know that Chip only does things in the best way possible." See related story.

12/13/10 This rumor is upgraded to 'near-fact' and will go to 'fact' on Thursday when the Ganassi team announces both Rahal (story broke here at AR1.com) and Kimball have been signed for 2011. Our 2011 IndyCar Silly Season page has been updated accordingly.

Word is that Kimball is bringing money from Novo Nordisk, a pharmaceutical company focused on developing treatments for diabetes. The drug company sponsored Kimball last year using the Levemir brand. We have updated our Silly Season page (above) accordingly.

12/01/10 Rumor has it that fellow American Charlie Kimball will be teammate to Graham Rahal in Chip Ganassi's satellite IndyCar team per SpeedTV.com. In 2012 will this team run a different engine and different body kit to Rahal's primary team of Dario Franchitti and Scott Dixon to be a test bed for Ganassi in case he chooses the slower package for his primary team?