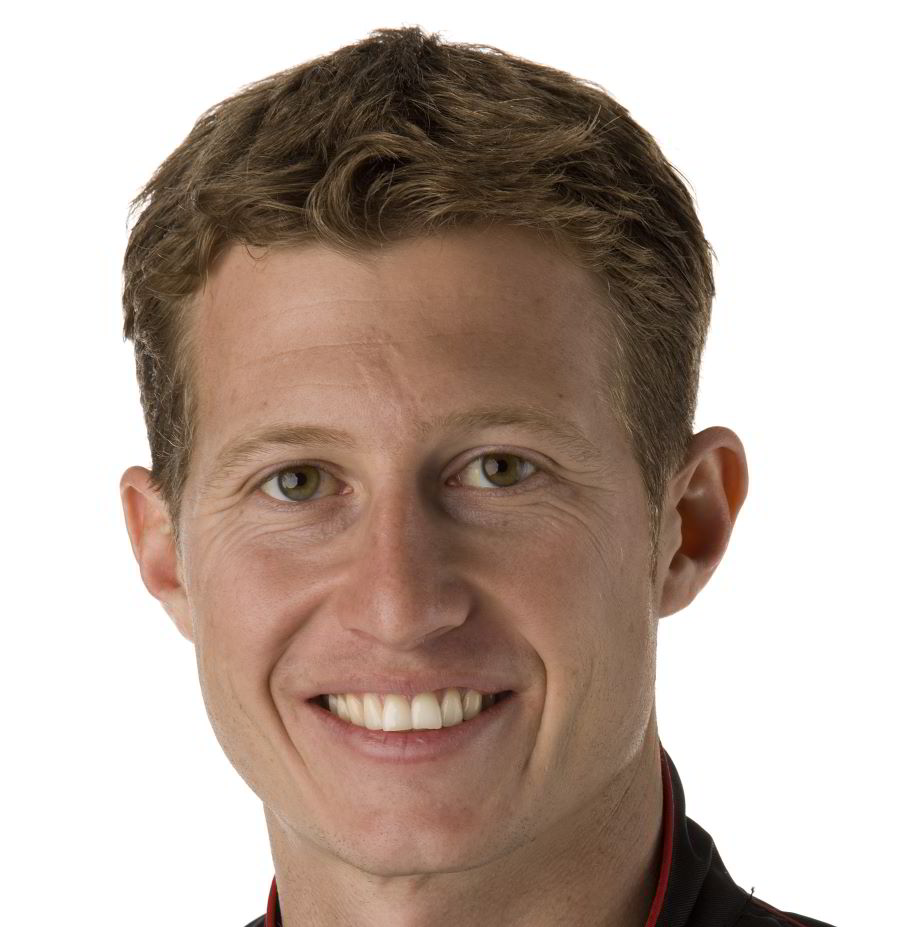 UPDATE #3 This rumor is upgraded to 'fact' and our 2011 IndyCar Silly Season page updated accordingly. On Friday's IndyCar media teleconference Penske Racing president Tim Cindric confirmed that Team Penske will field three cars in next year's IndyCar Series, ending rumors that it may scale back to two cars and cut loose Ryan Briscoe. In 2010, Penske ran Castroneves, Will Power, who finished runner-up in the championship, and Briscoe, who struggled much of the year for speed. "The thing that we were most focused on for 2011 is ensuring we could bring the three drivers we have back into the fold for next year," said Cindric. "It seems as though that's going to continue.

Roger Penske said Friday that series points leader Will Power is under contract for the 2011 season, although the team owner didn't say when or how the deal was finalized. Power worked off a one-year contract this season.

Penske also said team officials "are very close" to securing Ryan Briscoe to complete a return of the three-car program. Castroneves already is under contract.

As for sponsorship of the cars, Penske said: "I'm very comfortable where we're at." Indy Star

09/10/10 Briscoe said his management team is working in the belief he'll return to Roger Penske's operation, but that's no sure thing as team officials seek sponsorship for the three-car operation. Penske has stressed it is his goal to retain all three drivers, including Helio Castroneves. "That's what we're working for," Briscoe said of a new contract. "That's our plan. But yeah, the funding has to be there." Indy Star

09/06/10 Team Penske may have three drivers under contract but that doesn't mean all three will have rides in the 2011 IZOD IndyCar Series season. If proper sponsorship isn't lined up to support all three, the team could go back to a two-car operation. That could lead to Ryan Briscoe reuniting with another team owner named Penske — Roger's youngest son, Jay.

Helio Castroneves will be back at Team Penske along with Will Power. If the team has to field two cars rather than three, Briscoe could move over to the De Ferran/Dragon Racing Team which is owned by Jay.

Asked about that possibility before Saturday night's race at Kentucky Speedway, Jay responded with a wink and smile, "That's a great question."

When pressed again on the issue, he said, "No comment."

"I really haven't heard that one," Cindric said. "It's no secret that we are trying to line up sponsorship to have three cars for next season. We're doing our best to make sure all three cars have sponsorship. I'll tell you one thing — we're not going to have two cars that are sponsored by Team Penske in 2011."

Power is the only driver out of the three able to display a primary sponsor on his car as Verizon not only sponsors the No. 12 IndyCar, but also features Power along with NASCAR Nationwide Series driver Justin Allgaier in several commercials and advertising. The No. 3 car driven by Castroneves and the No. 6 for Briscoe were repainted to a primary black and white scheme this year when longtime sponsor Philip Morris had to cease all sporting sponsorship in accordance with legislation from state's attorney general phasing out tobacco sponsorships in sports.

So if Team Penske fields two IndyCars in 2012, where does that leave Briscoe? As one Team Penske source pointed out, team owner Roger "doesn't forget" in reference to how Briscoe lost the 2009 IndyCar title when he spun out of pit lane and took out a safety cone at Twin Ring Motegi last September in his haste to leave the pits while leading.

The incident dramatically tightened the points race and Dario Franchitti was able to defeat Briscoe and Target/Chip Ganassi Racing teammate Scott Dixon when he took the lead with six laps left in the final race of the season at Homestead-Miami Speedway.

"I don't know if I ever will let that go," Briscoe admitted. "It was the timing of the mistake at Motegi. You could blame the championship on something else that happened earlier in the season, but to have that happen in the next to last race is tough to let it go."

Since joining Team Penske in 2008, Briscoe has won six races and was a serious contender for the title last year when he won three times and had 13 top-five finishes and four poles. He was eliminated from the 2010 championship when he was involved in a three-car crash in Saturday night's race at Kentucky Speedway.

"The fact we don't have sponsorship for all three weighs on me a little bit," Briscoe said. "I'm definitely committed to Penske and they are committed to me. Going to [De Ferran/Dragon] is not what we are trying to do. I'm 100 percent committed to Penske, so that is more of a question for Roger or time than for me." Sports Illustrated