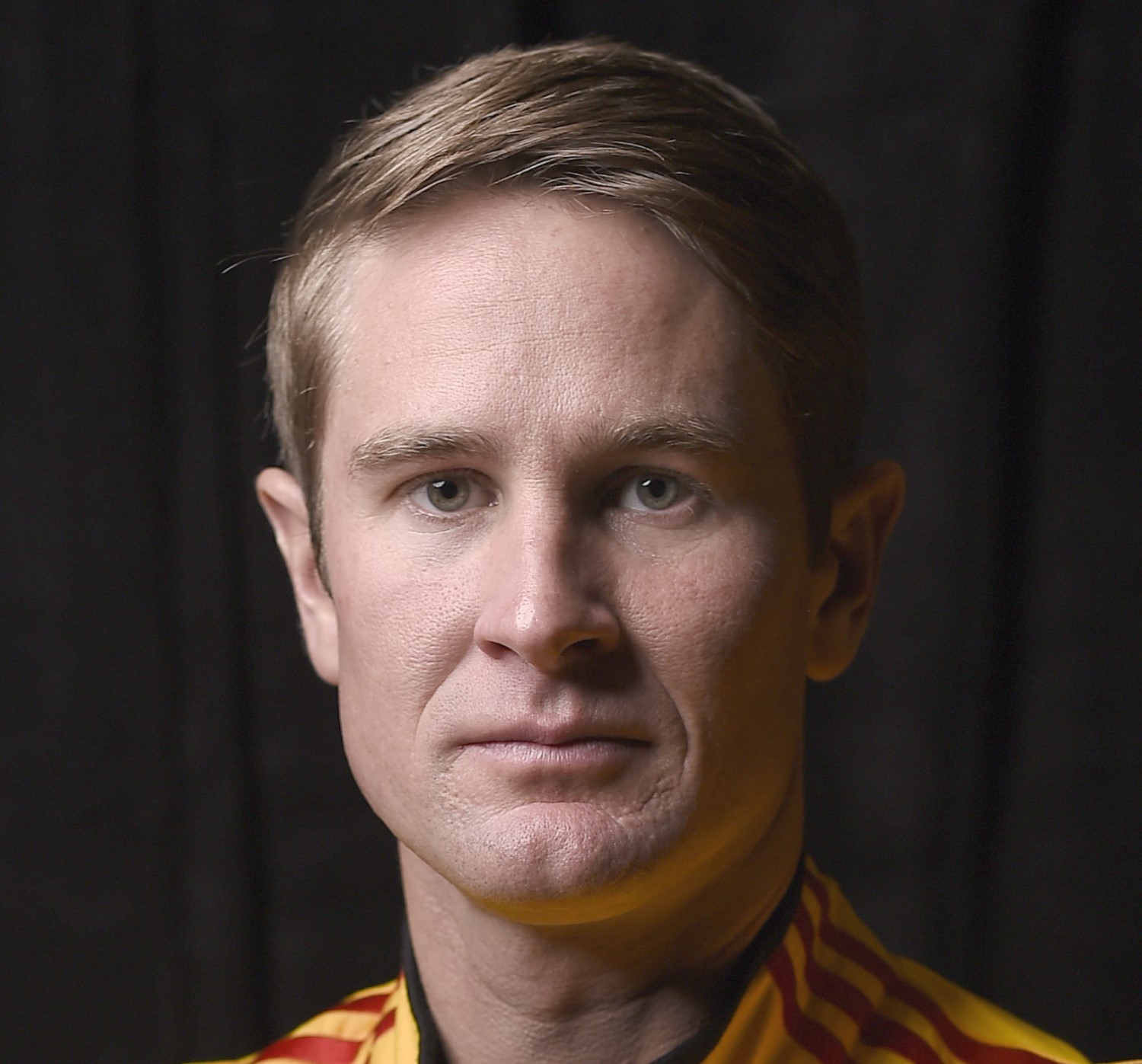 Indianapolis 500 winner Ryan Hunter-Reay and his fellow IndyCar Champion Josef Newgarden have become the latest drivers to sign up for the Race Of Champions – on January 19-20, 2019 at the Foro Sol, the amphitheatre forming part of Mexico City’s AutÃ³dromo Hermanos RodrÃ­guez Formula 1 circuit.

Hunter-Reay (pictured below) is the most successful American driver currently racing in open-wheel competition, and the only driver to have taken wins in IndyCar, CART, ChampCar, ALMS, and GrandAm. He sealed the overall IndyCar Series title in 2012 and has taken 32 podiums and 16 wins, most recently in the 2018 finale at Sonoma.

The American also has his image carved into the famous Borg-Warner Trophy as he triumphed in the Indianapolis 500 in 2014. It was no easy ride; after a six-lap closing battle with Brazil’s Helio Castroneves, Hunter-Reay sealed victory by just 0.06s, the second closest finish in the history of the classic race. Now he has a chance to take on Castroneves once more – and plenty of other greats of global motorsport – at the Race Of Champions, where he has been a regular ever since his debut in 2012.

Hunter-Reay said: “I’m delighted to be making my sixth straight appearance at the Race Of Champions. It is a spectacular event and a unique challenge to jump in and out of all the different cars as you go head-to-head with some of the best drivers in the world. So it is a tremendous honour to be invited to compete again. I’m proud to represent America, IndyCar and the Indianapolis 500 and I look forward to hearing the noise of the crowds in Mexico City, where the passion for motorsport is huge."

Newgarden (pictured below) is the most recent American IndyCar Series champion, having sealed the title in his first season with Team Penske in 2017. He wasn’t fazed by his graduation to one of US motorsport’s most revered teams, beating team-mates Will Power, Simon Pagenaud and Helio Castroneves to claim the title.

The 28-year-old had a different career path to many American racers, spending his formative years in Europe before returning home to compete in Indy Lights. Since his graduation to IndyCar he has taken 10 race wins – three of them in 2018 – along with the coveted overall crown. That triumph earned him his first invitation to the Race Of Champions last year in Riyadh. Now he will return to action at ROC Mexico.

Newgarden said: “I’ve always been a big fan of the Race Of Champions. It’s incredible to get to join the event and go head-to-head with so many talented drivers from all forms of motorsport. It’s a friendly environment but it quickly turns very competitive as everyone wants to win. I’m also very excited to be driving for Team USA alongside Ryan Hunter-Reay. There aren’t that many American IndyCar Series Champions around so we’ll stick together and hope we can be successful!

“Experience is a big advantage at the Race Of Champions so I’m pumped to be competing for the second year in a row. But there’s also a strong class of rookies this year and they often end up doing well because they don’t come in with high expectations. The key is to be able to adapt quickly. There are so many different driving styles required across the cars in the competition. Whoever’s the best at acclimating to each car the quickest will have the best chance at a win…"

Now the greats of Mexican motorsport have the chance to race some of the world’s best drivers – all in ROC’s identical machinery. The competitors will take to the track in a stunning range of supercars that have been specially prepared for ROC to push them to the absolute limit. To prevail, they will have to master this mix of machines, forcing them to adapt their driving style as they make regular switches between cars and putting all their hard-earned skills to the test. It makes for a thrilling spectacle, with head-to-head races often decided by fractions of a second – as the screams of the crowd compete for supremacy with the screams of the engines

ROC President Fredrik Johnsson said: “We’re delighted that Ryan and Josef will be with us at the Race Of Champions in Mexico City later this month – and joining forces for Team USA in the ROC Nations Cup. They are the only two American drivers to win the IndyCar Series in the last decade so they are well used to racing for their flag against some of the best drivers from the rest of the world…

“Now they will also have to go up against great racers from Formula 1, NASCAR, Le Mans, Rally X and Formula E. Can they come out on top for Team USA? You could be there to find out! We look forward to welcoming a packed house to the Foro Sol to enjoy the show. But there’s not long to go now, so we urge you to act fast…"