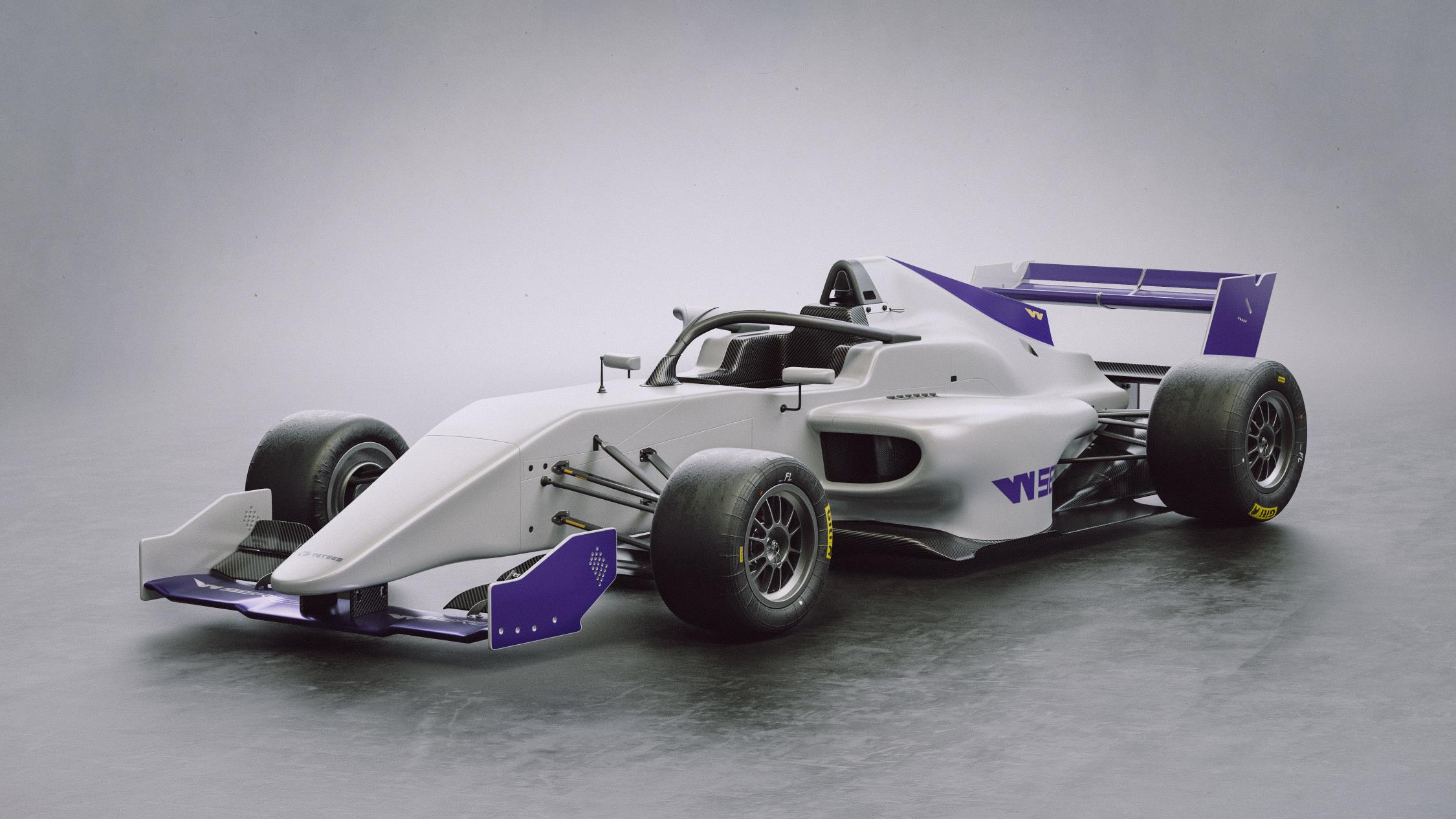 The ground-breaking all-female W Series is heading to Autosport International to meet fans for the first time ahead of its launch in Spring 2019 with a host of drivers confirmed for the show.

Formula One winner David Coulthard is confirmed to attend Friday of the show as he goes on the main Autosport stage to discuss how W Series was created and how it intends to change the face of motorsport.

Coulthard will be a judge for the series alongside former F1 driver and double Le Mans 24 Hours winner Alex Wurz as they narrow down the search in the coming weeks to find the final grid of 18 women. The single-seater series aims to give talented female drivers an opportunity in motorsport that hasn’t previously been available to them.

Having already announced the names of more than 50 drivers who will enter a selection process to claim a place on the 2019 grid, Coulthard will be joined by shortlisted drivers Esmee Hawkey, Sarah Moore and Alice Powell across the four-day event.

The shortlisted drivers will go through a rigorous pre-selection process to claim one of the 18 places on the starting grid at Hockenheim in May. For those chosen to battle it out on track, a total prize fund of US $1.5million is available, with a top prize of US $500,000.

The W Series stand will have one of its cars on display with simulators and key members of the team and drivers on hand to talk all about the new series and how fans at the show can play a part in future and get involved.

W Series CEO, Catherine Bond Muir, said: “Autosport International is the perfect platform for us to not only speak to industry members about the series but hopefully inspire the next generation of female drivers, showing them that there are opportunities for them to compete and show what they can do."

Autosport International Events Director, Kate Woodley, said: “W Series is offering a great opportunity for women to gain more experience and exposure in motorsport. We’re proud to have the series in attendance at the event and to play a small part in the start of its journey."

Tickets are on sale now for the established motorsport season starter, which will pack in more exhibitors, stars and cars than ever before. Make sure you get yours today, head over to www.autosportinternational.com.