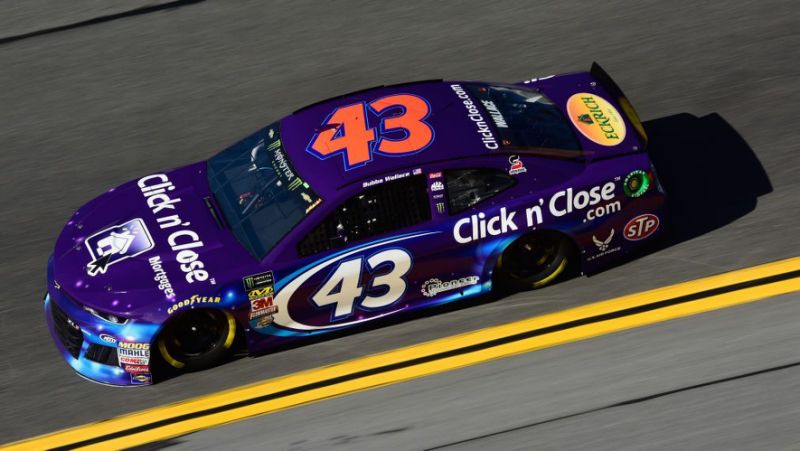 Click n' Close will not return as a sponsor of Bubba Wallace's No. 43 Chevrolet in 2019, Richard Petty Motorsports has confirmed to NBC Sports.

The team confirmed a report by the SportsBusiness Journal's Adam Stern that the sponsor deal ended as a result of executive changes at Click n' Close and a changed business model.

NASCAR also confirmed that Click n' Close's relationship as the official mortgage provider of NASCAR has been terminated. NBC Sports