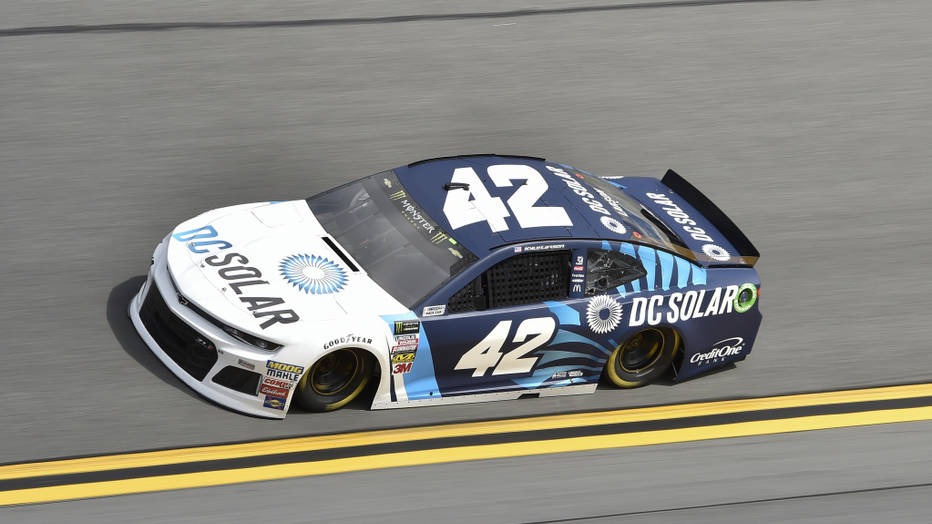 The Ganassi statement read, "Although we have received little in the way of facts, we are aware of the situation with DC Solar and are monitoring it closely."

12/21/18 ï»¿The Federal Bureau of Investigation conducted dual raids Tuesday on the home of DC Solar’s CEO Jeff Carpoff in Martinez, California, and DC Solar’s headquarters in Benicia, California, according to reports by the Mercury News and the Martinez Gazette.

DC Solar is a sponsor of Chip Ganassi Racing in the NASCAR Cup and Xfinity Series. It sponsored Xfinity Series races at ISM Raceway on March 10 and at Las Vegas Motor Speedway on September 15. The company also sponsors the fangrounds at Richmond Raceway.

According to the Mercury News, witnesses saw FBI agents tow away cars from the Carpoff’s home and a source told the outlet that computers, cell phones and receipts were taken from the residence.

Both outlets reported the raid on the Carpoff’s home included roughly 20 agents.

The Martinez Gazette reported a statement from the Carpoff’s lawyer, Armando Gomez.

According to the firm’s website, Gomez “concentrates his practice on a broad range of tax controversy matters, as well as transactional and planning situations."