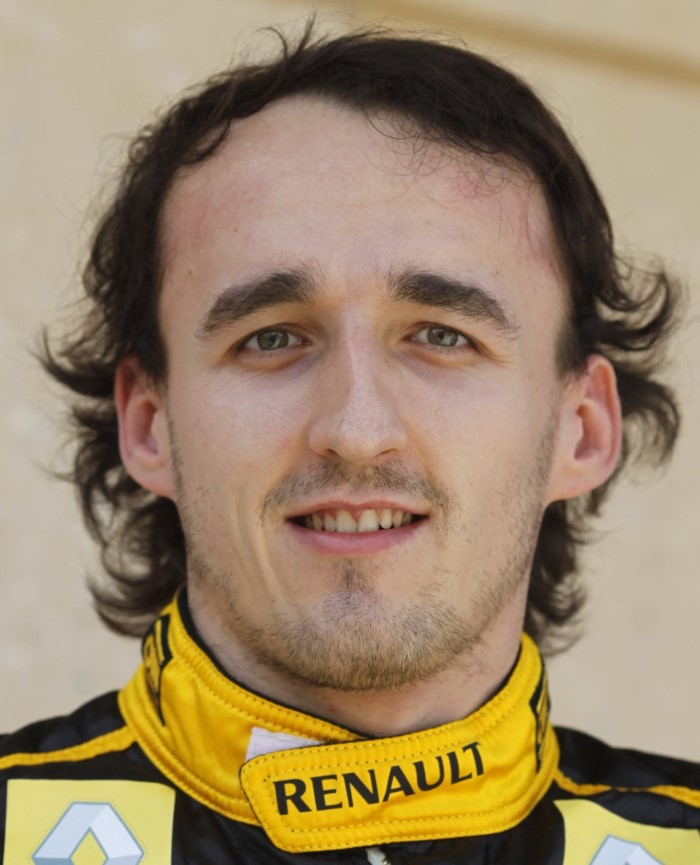 UPDATE #2 (GMM) According to the Italian sports daily Tuttosport, there is substance to the rumors linking Robert Kubica with Ferrari.

The Turin-published newspaper believes Renault's Polish driver has signed some sort of document with the Maranello based team.

The report said the "option" on the 25-year-old's services for 2011 must be taken up by Ferrari by July 15 of this year — between the British and German grands prix.

Kubica told reporters in Barcelona that he is concerned that Renault's closest rivals could catch up or pull away this weekend.

He admitted he was hoping to see "a bigger upgrade" for the R30 in Spain.

"Most of the teams are normally targeting a big upgrade for Barcelona and I hope just they don't bring three, four (tenths), half a second, to here.

"If they do we might be a bit more in trouble but we'll see," added Kubica.

05/03/10 (GMM) Robert Kubica has played down the latest reports linking him with the Ferrari team.

The Renault driver, a close friend of Fernando Alonso, was aboard the Italian team's initial VIP flight out of Shanghai amid the volcanic ash air chaos.

The 24-year-old Pole was therefore in Italy in plenty of time to contest the 1000 Miglia rally in a Clio.

When asked if it is a sign he will be Alonso's teammate in 2011, he tersely answered last week: "Sure, sure, sure."

"I don't see anything in the fact that my (travel) solution was because of the Scuderia," Kubica wrote in his latest column for France's Auto Hebdo.

In fact, also enjoying the exact same chartered Shanghai-Dubai-Nice route were the likes of Vitantonio Liuzzi and Jarno Trulli, as well as Ferrari's Alonso, Felipe Massa and Giancarlo Fisichella, and others.

"It is rare that so many drivers are on the same plane, so it was pretty cool," said Kubica.

04/02/10 (GMM) During a FOTA meeting scheduled for 4.30pm on Friday at Sepang, the F1 teams association is expected to discuss the possible revival of in-race refuelling for the 2011 season.

France's Auto Hebdo reported that the refuelling issue will be "among many topics" on the agenda, amid rumors on Friday that FOTA might also lift its gentleman's ban on KERS.

The publication also reports rumors that Ferrari could be eyeing Renault's Robert Kubica as a possible new teammate for Fernando Alonso in 2011.

When the Pole Kubica switched from BMW-Sauber at the end of 2009, it was suggested that he had signed a single-year contract in order to be free for 2011 to join his friend Alonso in the red garage.

Auto Hebdo, who said a preliminary agreement may already have been signed, made clear that its report was not an April Fool's joke!

Massa's contract runs out at the end of 2010, and Alonso told Italian media in Malaysia that he was not frustrated by having to follow the Brazilian to the checkered flag in Melbourne a week ago.

"Frustrated? No, because team orders are not allowed," said the Spaniard.