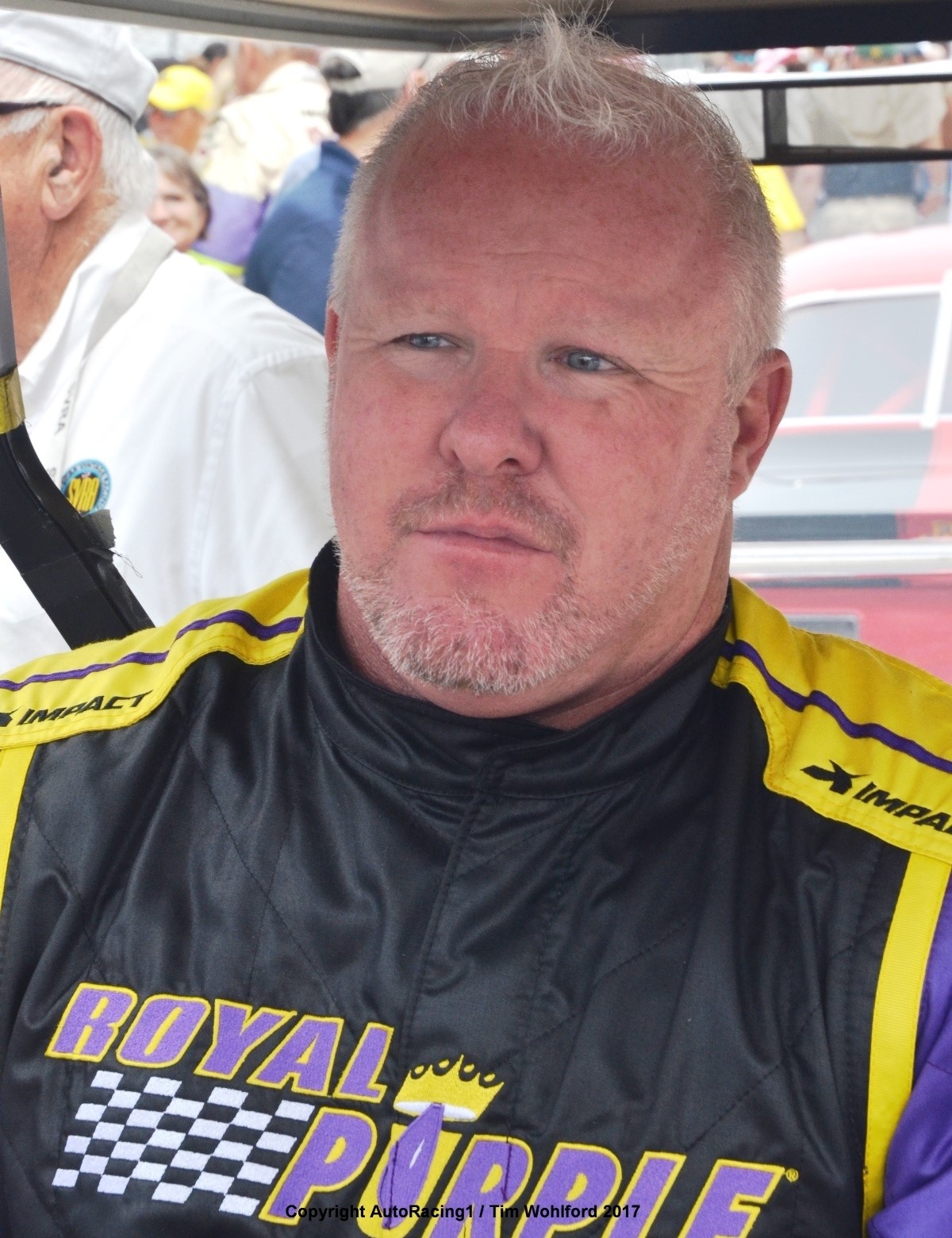 After a two-month investigation, which included in-person meetings with TV racing analyst Paul Tracy, NBC said it believes Tracy was hacked when a racially offensive post was made to his Facebook account.

Tracy, who has worked five seasons as an analyst for NBCSN, a pay television channel owned by NBC Sports Group, will have his contract with NBC renewed for the 2019 season, the network said Thursday.

"We conducted a thorough investigation of this matter over the past two months, and given the current evidence have concluded that Paul did not write the offensive post," NBC said in a statement. "Per this conclusion, Paul will continue with our team for the upcoming 2019 season."