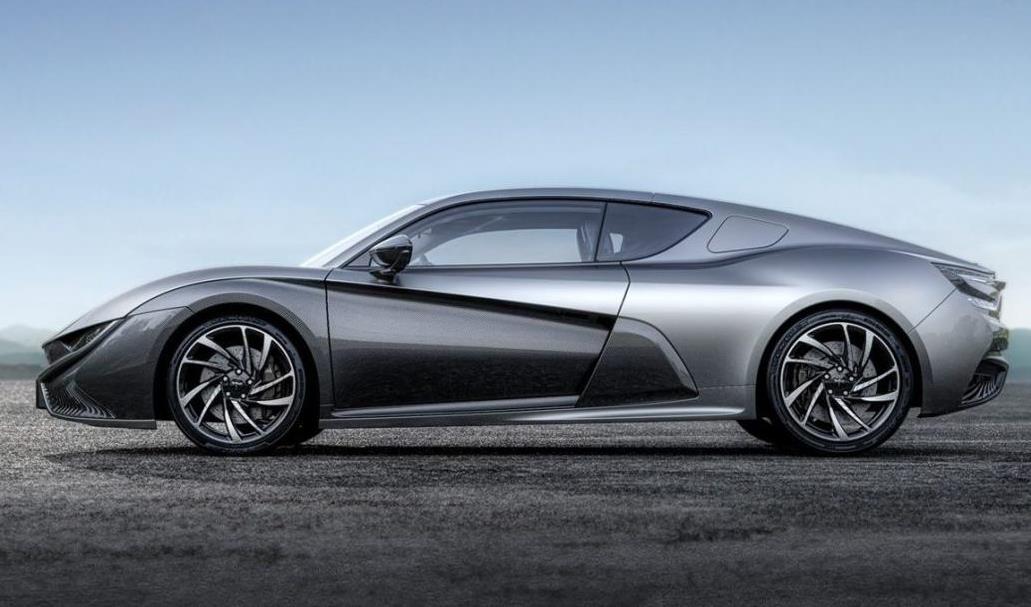 12/19/18 ï»¿China wants to play in America’s car market. While US sales have plateaued around 17.2 million per year (paywall), it’s one of the most lucrative on the planet (and second in size only to the 28.88 million sold in China last year).

No Chinese brand has managed to break into the US market and establish itself as one that Americans will trust. If they were able to, they’re aiming to replicate the successes of Japan’s Toyota in the 1970s, and Korea’s Hyundai in the 1980s. Both overcame initial skepticism with inexpensive, well-built products that eventually stole market share from US manufacturers.

Last week, Qiantu Motor announced it would aim to become the first Chinese automaker to sell its own vehicles in America. So far, Chinese manufacturers have only sold their cars under established brands, such as the Buick Envision (built by Shanghai GM, a joint venture between China’s SAIC Motor and General Motors) and the Volvo S90 (Volvo was bought from Ford by China’s Geely in 2010).

Qiantu (the name is Chinese for Dragonfly) plans to start building its K50 electric vehicle (EV) in 2020. The electric luxury sports car will be a joint US manufacturing effort between Chinese automaker CH-Auto and Southern California-based startup Mullen Technologies. It will be assembled from American and Chinese components.

If successful, it will be China’s first attempt at challenging Tesla on its home turf by selling premium cars at what it calls an “unexpectedly affordable" cost. Although no exact prices were given, it’s likely that Qiantu will first target Tesla’s Roadster, Model S, and Model 3 vehicles. That would directly challenge Tesla’s grip on the top of the US sedan market which has displaced names such as Ford, Lexus, and BMW. During the third quarter of 2018, the Model 3 was the best-selling electric car in the US and the fifth-best selling sedan overall. With the Model S and Model X, Tesla holds three of the top four spots among best selling electric cars.

Jeremy Acevedo, a manager at auto industry analysis firm Edmunds, told Quartz that Qiantu has a tough road ahead of it. While Qiantu can dodge some tariffs on Chinese auto imports by building in the US, there is still uncertainty in the US trade war with China. A flood of new EV models from familiar brands like Audi, Subaru, and Mercedes-Benz will also enter the US market in the next two year. With so much competition for what still amounts to a niche market (roughly 2% of US sales), US brands could drain profits and stop the flood of Chinese EVs before it even begins, Acevedo wrote by email. Michael J. Coren/Quartz