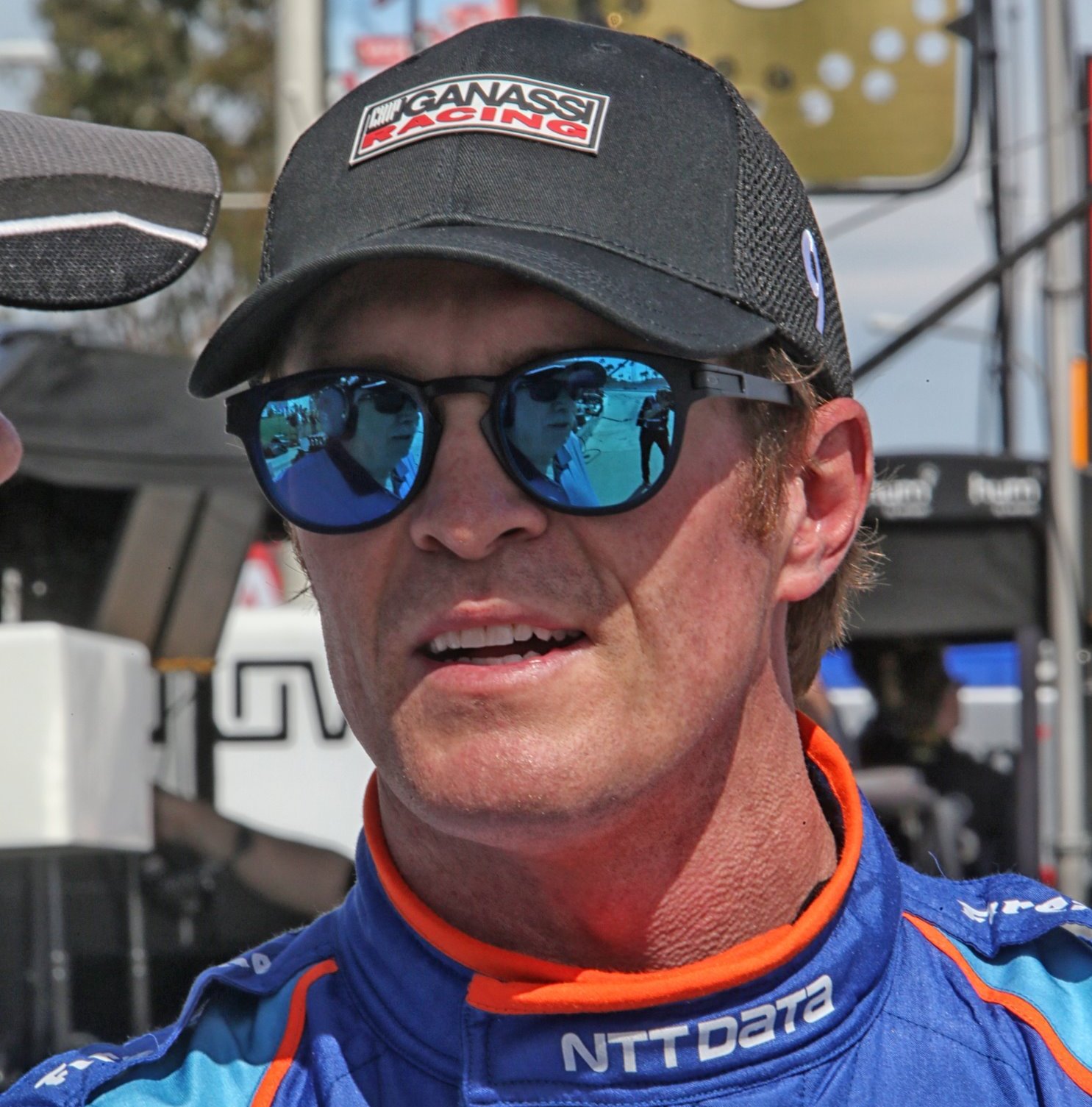 Motorsport champion Scott Dixon is going to New Zealand this month for an exclusive charity evening of conversation and cars for local fans.

All proceeds from the evening will be donated to the Raukatauri Music Therapy Center, New Zealand’s only music therapy center.

With 44 wins, Dixon has the third highest winnings in American Championship Cars history and is the leading active driver in the current IndyCar Series with 43 wins.

He is also a two-time overall winner and one-time GTLM winner at the 24 Hours of Daytona.

This once in a lifetime opportunity gives Kiwi fans the chance to rub shoulders with one of motorsport’s most beloved drivers at Giltrap Prestige in Auckland.

Tickets are limited to 150 people, please find more information about the event here.