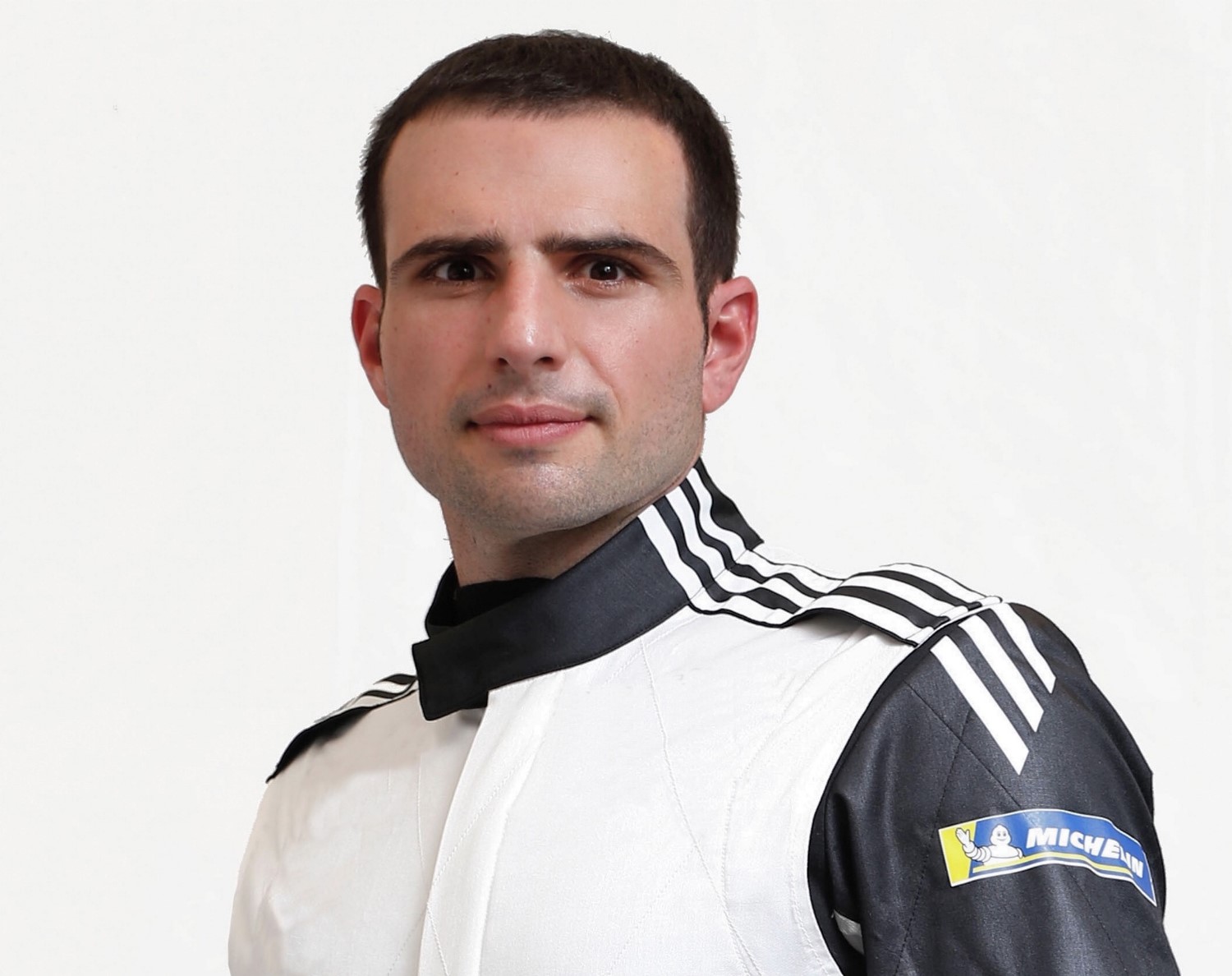 Rounding out the 2019 full-season driver line-up for AIM VASSER SULLIVAN is Floridian Richard Heistand. Heistand will partner with Jack Hawksworth in all 11-rounds of the IMSA WeatherTech SportsCar Championship.

“We are excited to complete our full season line-up for AIM VASSER SULLIVAN," explained AVS principal and team engineer Ian Willis. “Richard joins us after a successful return to racing this past year in Europe where he held his own against top amateur and professional drivers in the highly competitive Porsche Supercup series."

“I’m really excited to share driving duties with Jack and benefit from the diverse and successful racing experience at AIM VASSER SULLIVAN," said Heistand. “A proven car in the Lexus RC F GT3, a proven team and a super-fast and winning teammate make for an exciting season and I can’t wait to get going with our Championship challenge in 2019."