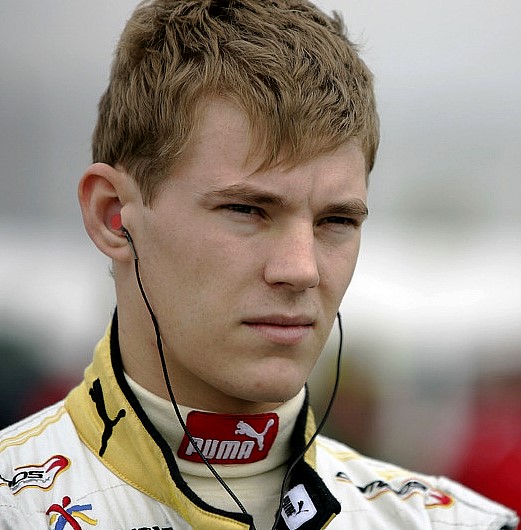 The IndyCar Series is adding a new, part-time team for the 2019 season, one with a championship pedigree and an eye toward full-time INDYCAR participation in 2020.

DragonSpeed announced today that it will compete in five races next season, including the 103rd Indianapolis 500, powered by Chevrolet engines and with driver Ben Hanley.

Founded by team principal Elton Julian in 2007 to compete in sports car series around the world, DragonSpeed won the 2015 Pirelli World Challenge GTA championship and 2017 European Le Mans Series LMP2 title. In addition to its IndyCar Series effort, the team will continue competing in the 2019 World Endurance Championship, which includes the Rolex 24 at Daytona, the 1000 Miles at Sebring and the 24 Hours of Le Mans.

DragonSpeed's IndyCar Series schedule will include the races on the streets of St. Petersburg on March 10, at Barber Motorsports Park on April 7, the Indianapolis 500 on May 26, at Road America on June 23 and at Mid-Ohio Sports Car Course on July 28. Julian said the team will use the five-race schedule in 2019 to prepare for a full-season IndyCar Series entry in 2020.

"INDYCAR is enjoying a major upswing thanks to the quality of the racing produced by the current regulations," said Julian, an American born in the Canary Islands. "The fans see it, the teams see it, the manufacturers and sponsors see it, and I think NBC saw it when they decided to take on the (exclusive) television coverage. With so much interest from new entrants, we're also grateful for INDYCAR's support of our bid to join the series and to Chevy for making room for us in their engine program."

Hanley, 33, is entering his fourth season with DragonSpeed but will be an IndyCar Series rookie. In addition to sports cars, the Brit has previous open-wheel experience in Formula Renault 3.5 and GP2, as well has being a tire test driver in F2.

"For the team, it's a matter of our growing experience catching up to our ambitions," Julian said. "The last few seasons of endurance racing have given us an intensive platform for developing our preparation, race engineering, pit stop and strategy skills. There are some impressive open-wheel credentials up and down the team, and Ben's pace and exceptional detail feel for setup and tires should be a great asset.

"None of this is to underplay the difficulty of the challenge ahead, because INDYCAR is the toughest series we've ever contested, with the world's biggest race as its centrepiece," Julian added. "On the other hand, we didn't go from club racing a decade ago to a Pirelli World Challenge title in 2015 to prototypes at Le Mans without climbing a few mountains, and I take a lot of confidence from the talent and spirit of the people we've put together for the next summit."

We have updated our 2019 IndyCar Silly Season Page Accordingly