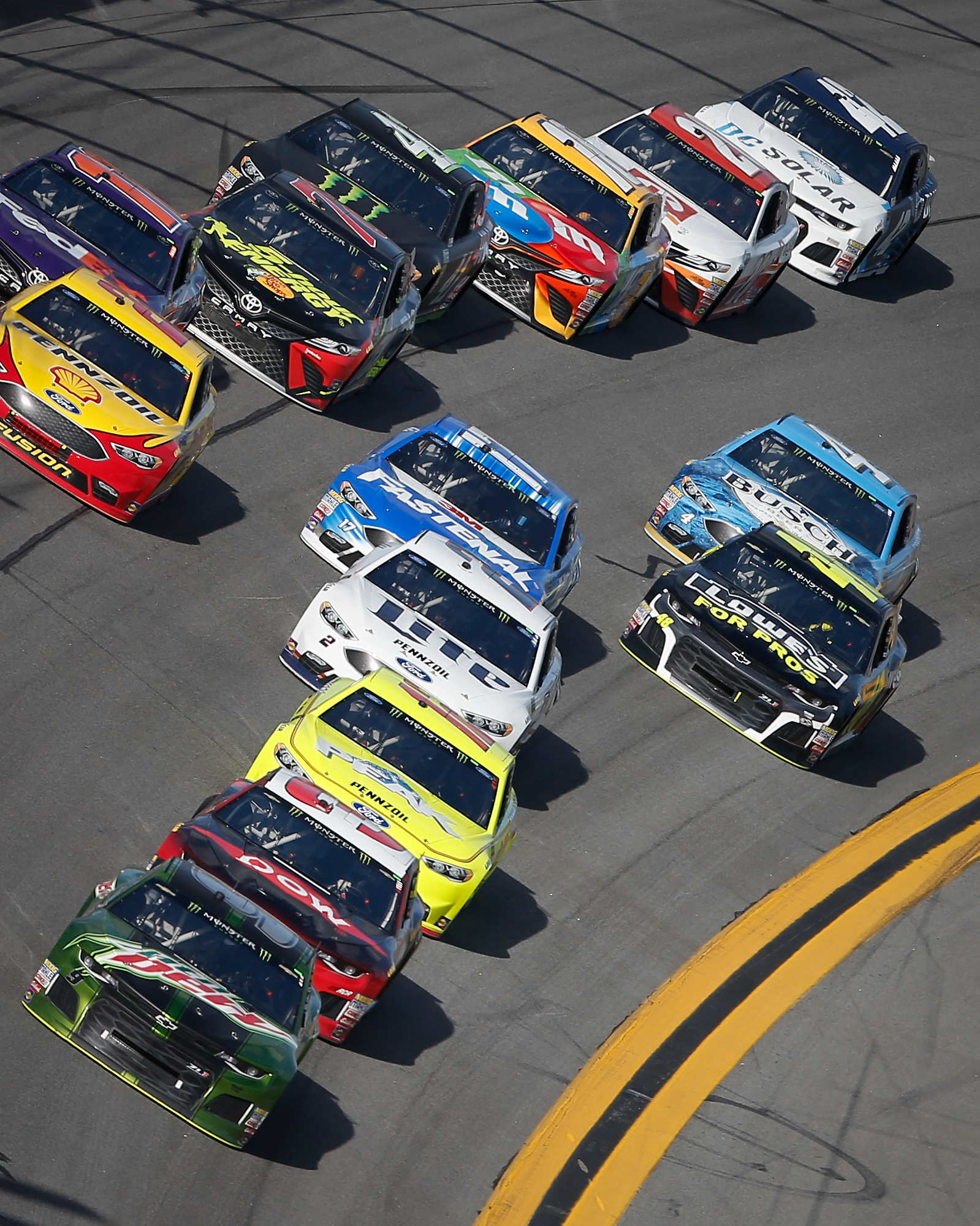 Following a quiet offseason the engines will finally roar to signal the start of the 2019 season on February 10 at Daytona International Speedway with a power-packed Sunday doubleheader.

"There's no better way to start the season," said Steve O'Donnell, NASCAR executive vice president and chief racing development officer. "The close, door-to-door action you see in the Advance Auto Parts Clash is a precursor to the intense competition you'll see in the Monster Energy NASCAR Cup Series throughout 2019."

The annual preseason race will run in two segments, separated by a competition caution at lap 25.

"It's a tremendous day of racing for our fans," said Daytona International Speedway President Chip Wile. "Having DAYTONA 500 Qualifying Presented By Kroger followed by the Advance Auto Parts Clash makes for a sweet first Sunday of Speedweeks and will have fans fully tuned up for the 61st running of the 'Great American Race' on February 17."

Tickets are available now at DaytonaInternationalSpeedway.com or by calling 1-800-PITSHOP.

Eligible drivers are as follows: