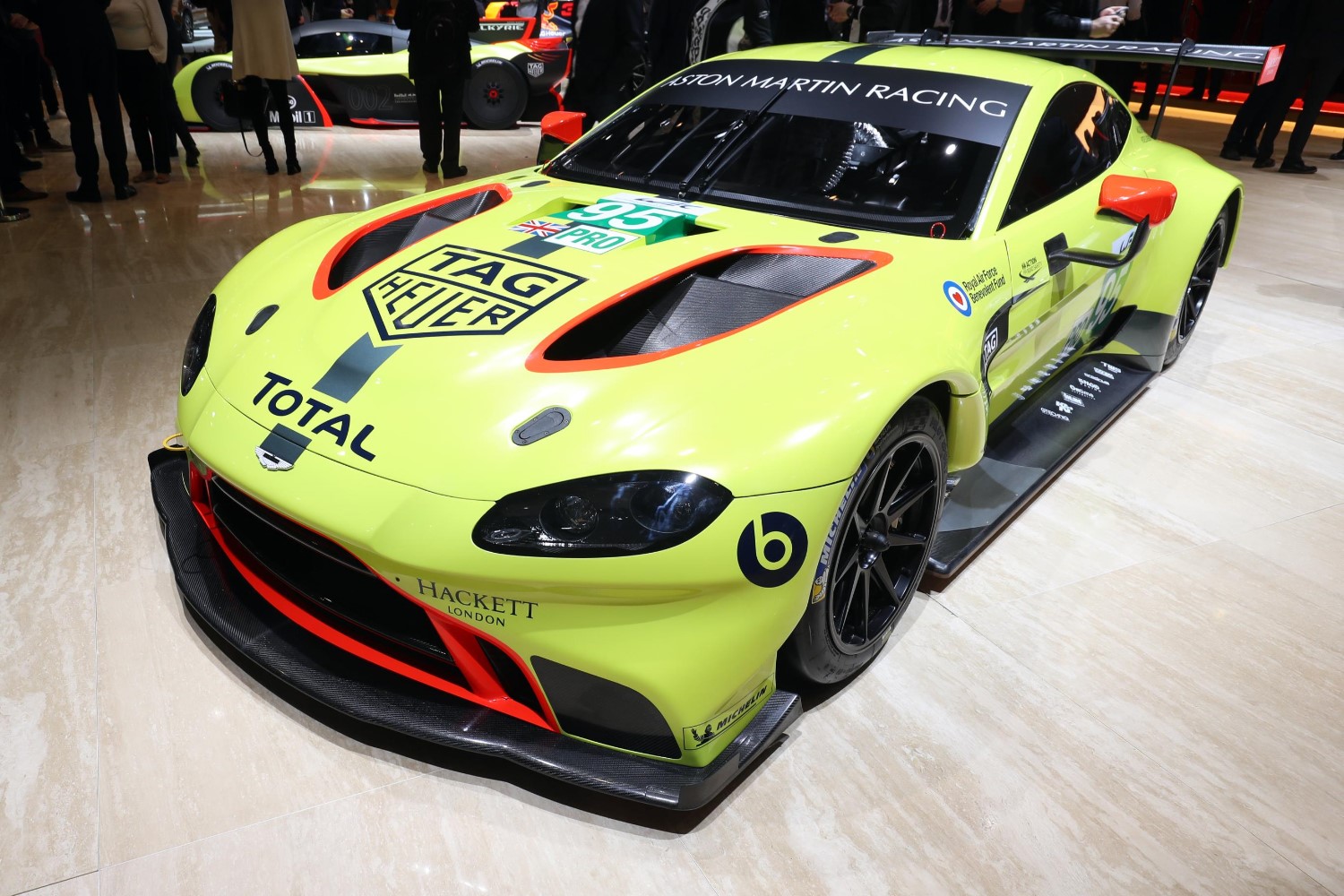 Not that long ago, Aston Martin and Cosworth came forth with the first pictures and output numbers for the 6.5-liter V12 of the Valkyrie. Without taking the hybrid assistance into account, the 11,100-rpm mechanical marvel is much obliged to churn out 1,000 horsepower (1,014 PS) and 546 pound-feet (740 Nm) of torque.

As impressive as that is, let’s not forget that Mercedes-AMG took a different approach with the One. The Affalterbach-based outfit is modifying the 1.6-liter hybrid power unit from its Formula 1 racing car for this application, promising more than 1,000 ponies. The thing is, this high-revving V6 needs rebuilding every 50,000 kilometers (31,070 miles).

Aston Martin took it to the next level with the Valkyrie. According to Cosworth managing director Bruce Wood, "our expectation is that at 100,000 kilometers (62,137 miles), the engine would be replaced."

Speaking to Car & Driver, the head honcho clarified that “our expectation would be that a lot of the components would be worn out. The reality is that if anybody got to that point, we'd take the engine out, strip it, and crack-test it. If the block was fine and not excessively worn, there would be no reason not to rebuild it with new pistons and valves."

But that’s not all. Red Bull Racing chief engineer Adrian Newey had clear parameters for Cosworth regarding the design of the 6.5-liter V12, including the packaging and weight. As if 206 kilograms (454 pounds) weren’t plenty enough, the Northampton-based engine manufacturer can add 80 grams by applying lacquer to the carbon-fiber intake plenum.

Wood also made an interesting comment in regard to the limits of the engine. As opposed to the 11,100 revolutions in the official announcement, the chief exec of Cosworth mentioned a “soft limit" at 11,200 rpm and “fuel shut-off"at 11,400 rpm.