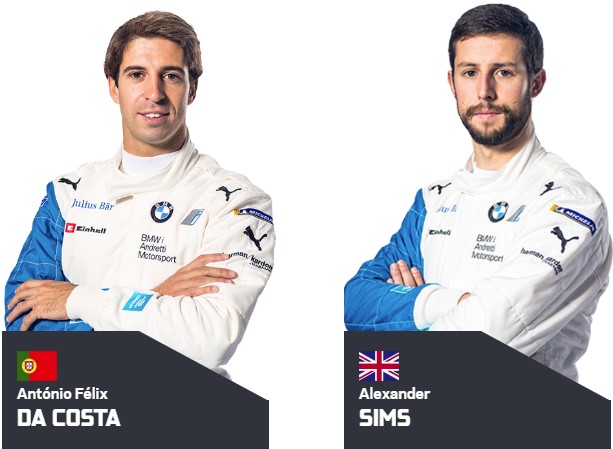 BMW i Andretti Motorsport makes its debut in Season 5 of the ABB FIA Formula E Championship, with Antonio Felix da Costa and Alexander Sims behind the wheel of the new BMW iFE.18

BMW has been a mainstay of Formula E since the championship's inception. Alongside providing the entire fleet of safety and officials cars, the German car giant became a full manufacturer works team ahead of the 2018/19 season, when it partnered up with Andretti Autosport.

BMW provided the Andretti outfit with technical assistance during the 2017/18 season. Now, with full backing from the manufacturer, the team will be looking to make an impact with its new Gen2 challenger, the BMW iFE.18.