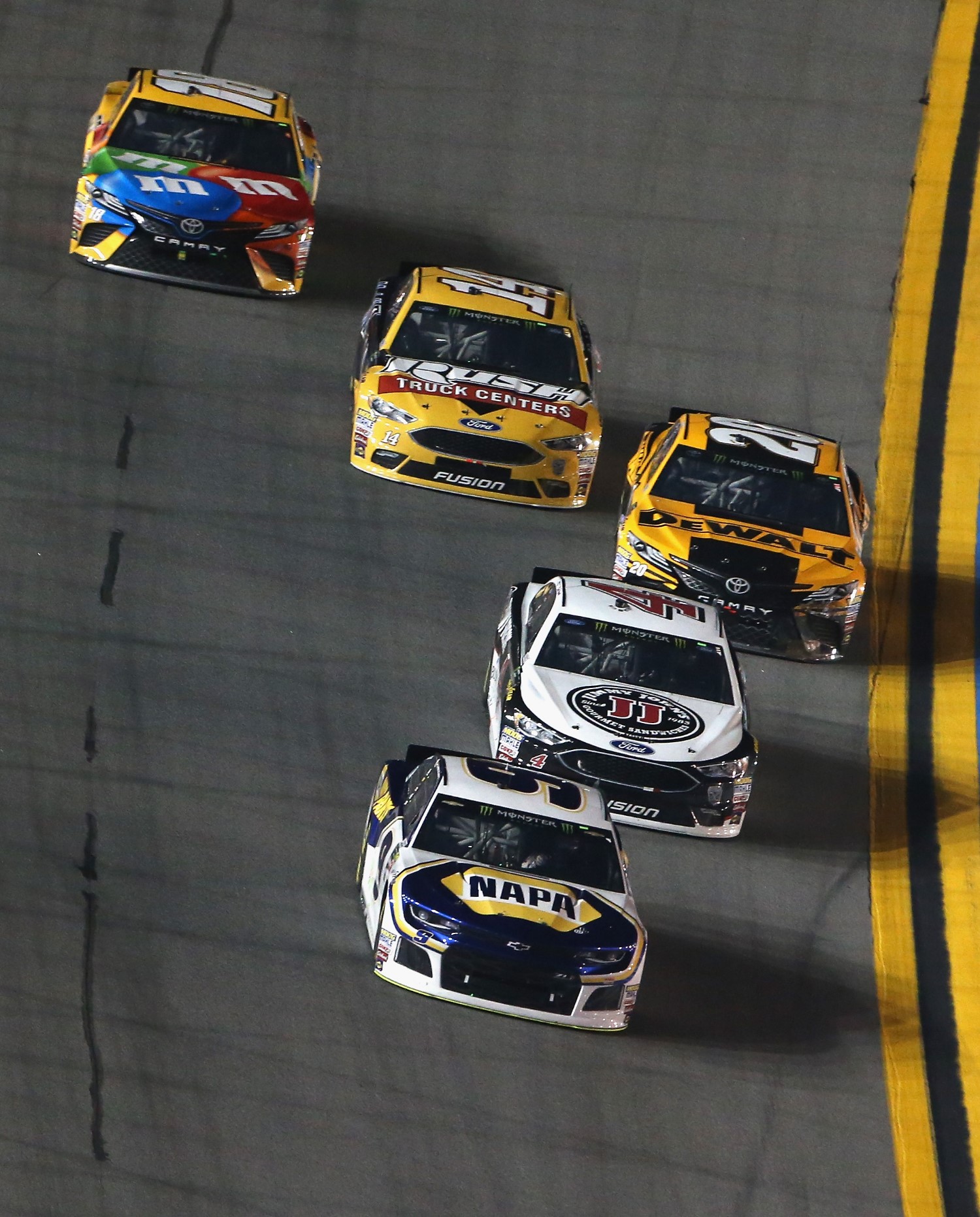 The most notable shift involves the playoffs opener at Las Vegas Motor Speedway, which will be a nighttime, primetime event next year. The 2019 slate for NASCAR's top division features few other changes, save for a handful of 30- or 60-minute variations from the previous year's schedule.

Other notes from the 2019 start times: