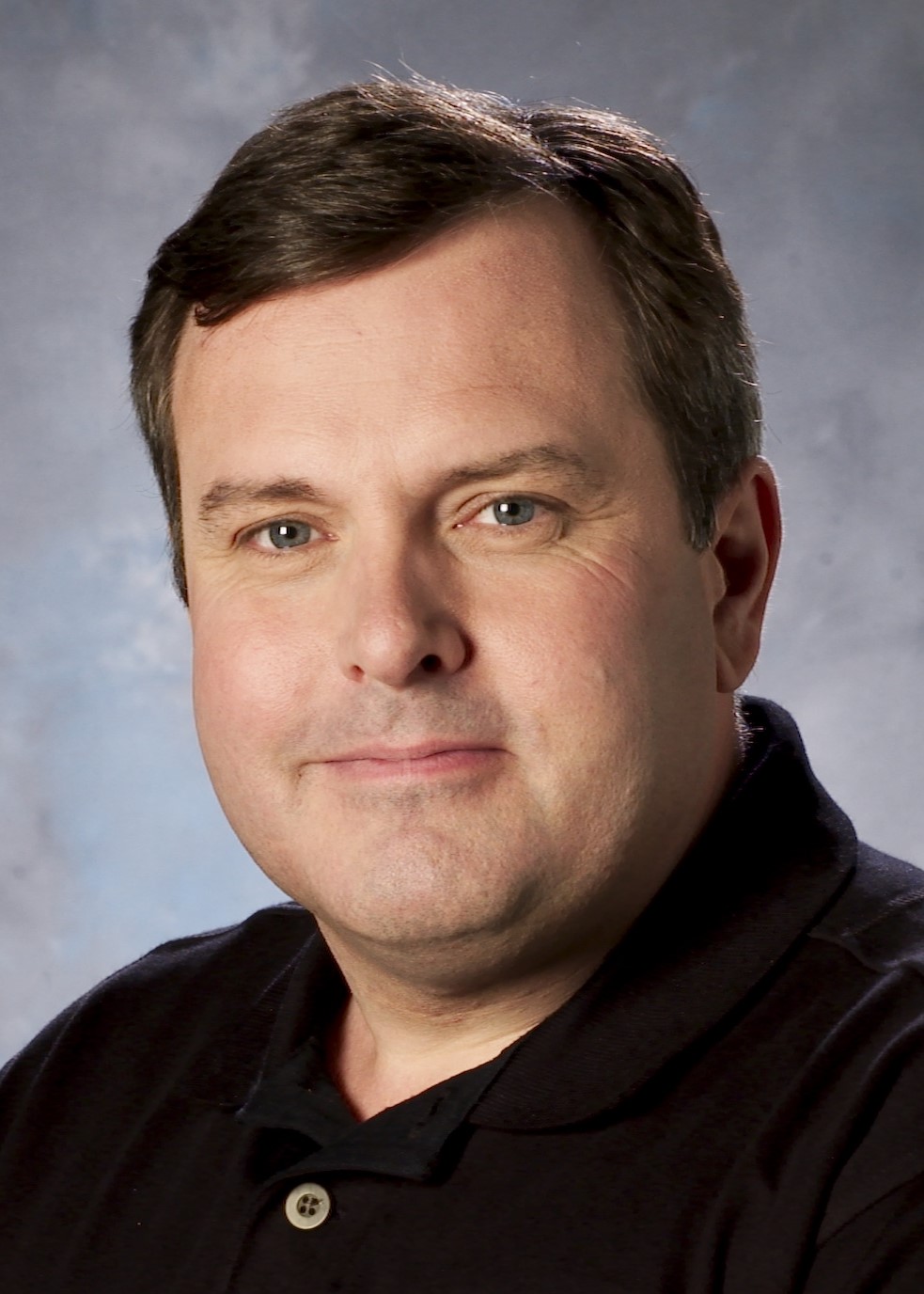 The 13-round season, highlighted by the premiere of the series’ wildly anticipated Gen2 car, debuts on the 1.55-mile, 21-turn street course in Ad Diriyah, with Bob Varsha, Jack Nichols and IndyCar champion Dario Franchitti on the call.

“Formula E is unique," said Matchett, who hosts for FOX Sports all season. “The series has no rivals; it stands alone. Frankly, upon its inception, the series seemed to be treated as a quirky novelty, something all but ignored by many enthusiasts of motor sports' established championships. However, this did nothing to dampen the ardor of this new 'green' series — quite the opposite.

“Formula E is catching a new audience," Matchett added. “A whole new fan base; a younger crowd that view cars differently; a crowd disinterested in the wails of a Ferrari V12 or the thudding roar of a 'big block' V8. This 'new' crowd plays video games. They are fascinated by electronics. They do not long to own a car, rather they ride-share. They see the world differently, and, naturally, this younger crowd will outlive the rest of us. Again, the future isn't just around the corner, rather it's already here."