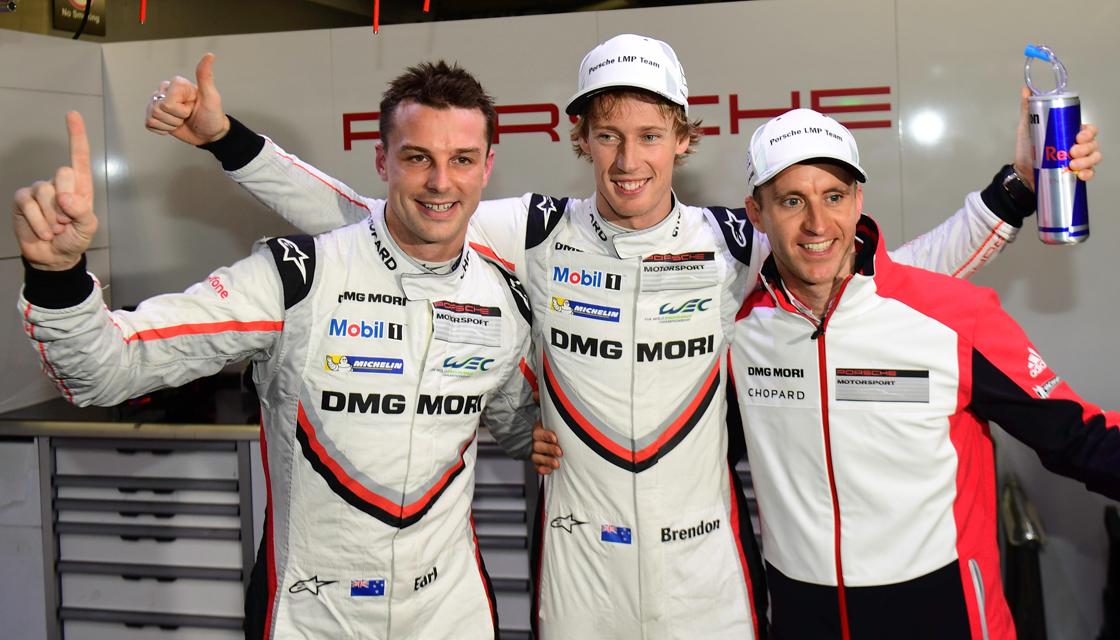 Brendon Hartley's short stint didn't go as planned but the Kiwi has landed on his feet after been confirmed as part of Porsche's factory lineup for 2019.

The 29-year-old remained on the books of the German manufacture despite his fulltime move to Toro Rosso at the start of 2018, and is rumored to be Porsche's choice to fill their entry into Formula E.

Porsche Motorsport chief Fritz Enzinger confirmed on Tuesday (NZT) that their first ever Formula E driver was 'already confirmed' and would be announced in the near future.

The Palmerston North native only managed four points for Toro Rosso in the 2018 F1 season and was replaced earlier this month by Red Bull junior driver Alexander Albon.