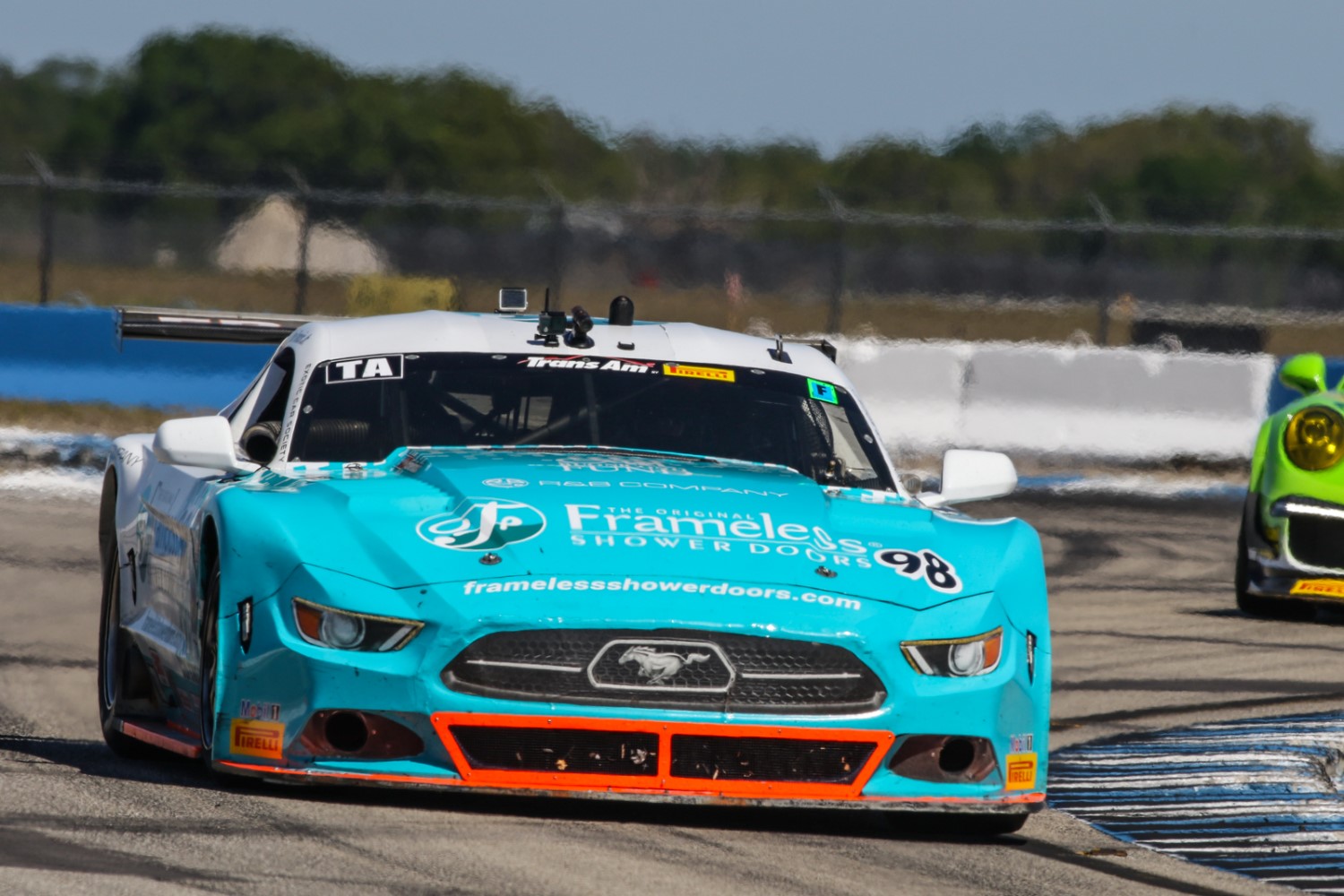 Gracie Trotter, 17, Denver, North Carolina – Trotter is the winner of Round 5 of the Bojangles Summer Shootout in the Semi Pro division. In 2018 she competed in the CARS Tour & PASS Series at Concord, Hickory, Caraway, Orange Country, South Boston and Carteret County. She also raced USLCI Legend cars at Charlotte Motor Speedway, Concord, Anderson, Tri-County and Caraway. Trotter will race a Late Model for Rev Racing in 2019.