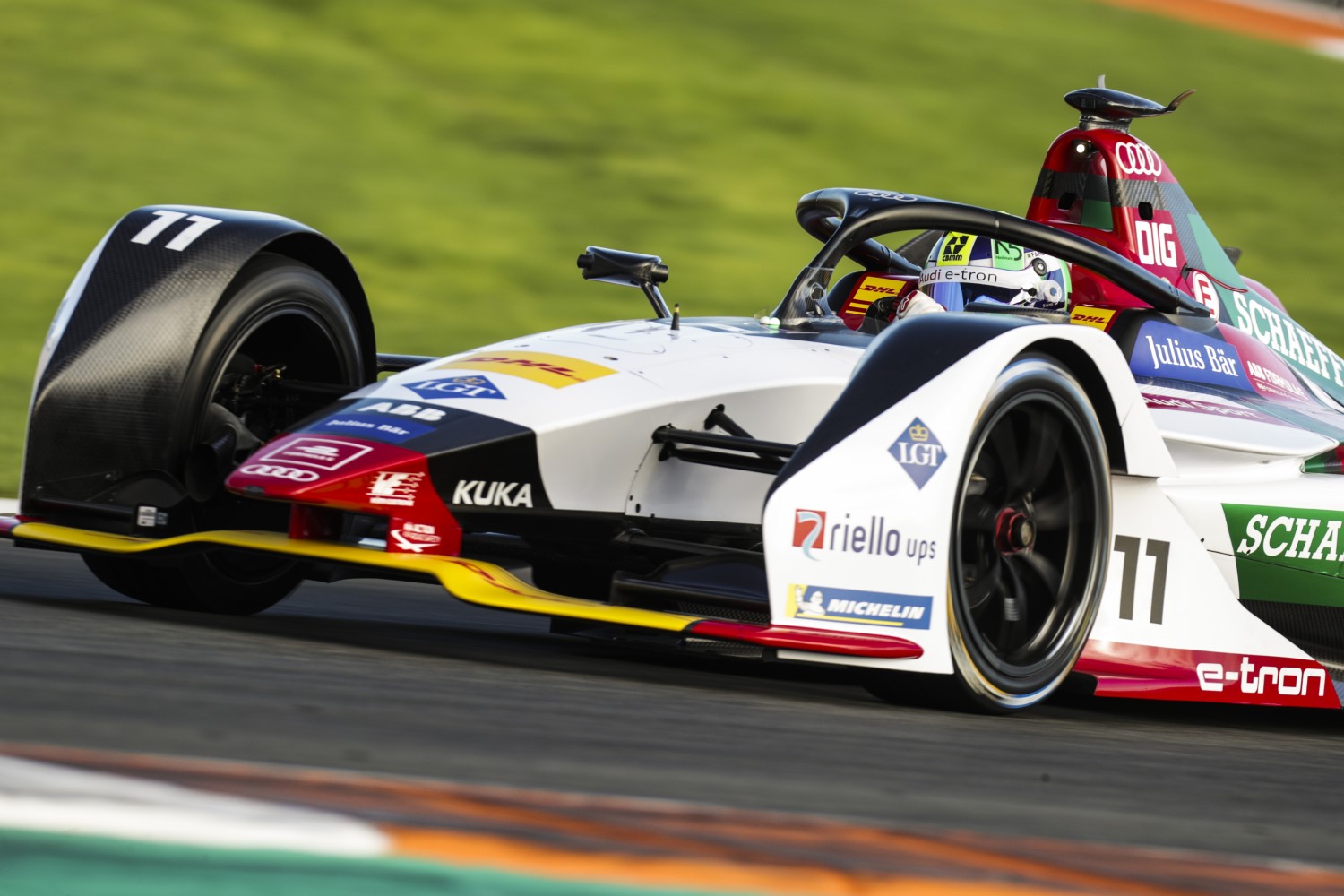 With the start of the new season only days away, fans across Germany will now have greater access and live viewing opportunities – with ZDF providing coverage of the Rome E-Prix and ARD airing both the Monaco E-Prix and BMW i Berlin E-Prix presented by CBMM Niobium.

Ali Russell, Media & Business Development Director at Formula E, said: “Germany is a key market for the ABB FIA Formula E Championship and it’s imperative we remain free-to-air, to ensure our fans can keep up with the fastest-moving series in motorsport. As we continue on our mission to bring Formula E to the masses, it’s fantastic that two of the largest European public channels – ARD and ZDF – are increasing their coverage and showing continued support of the electric street racing series. We’re grateful to Eurosport & SportA for their contribution to this agreement."