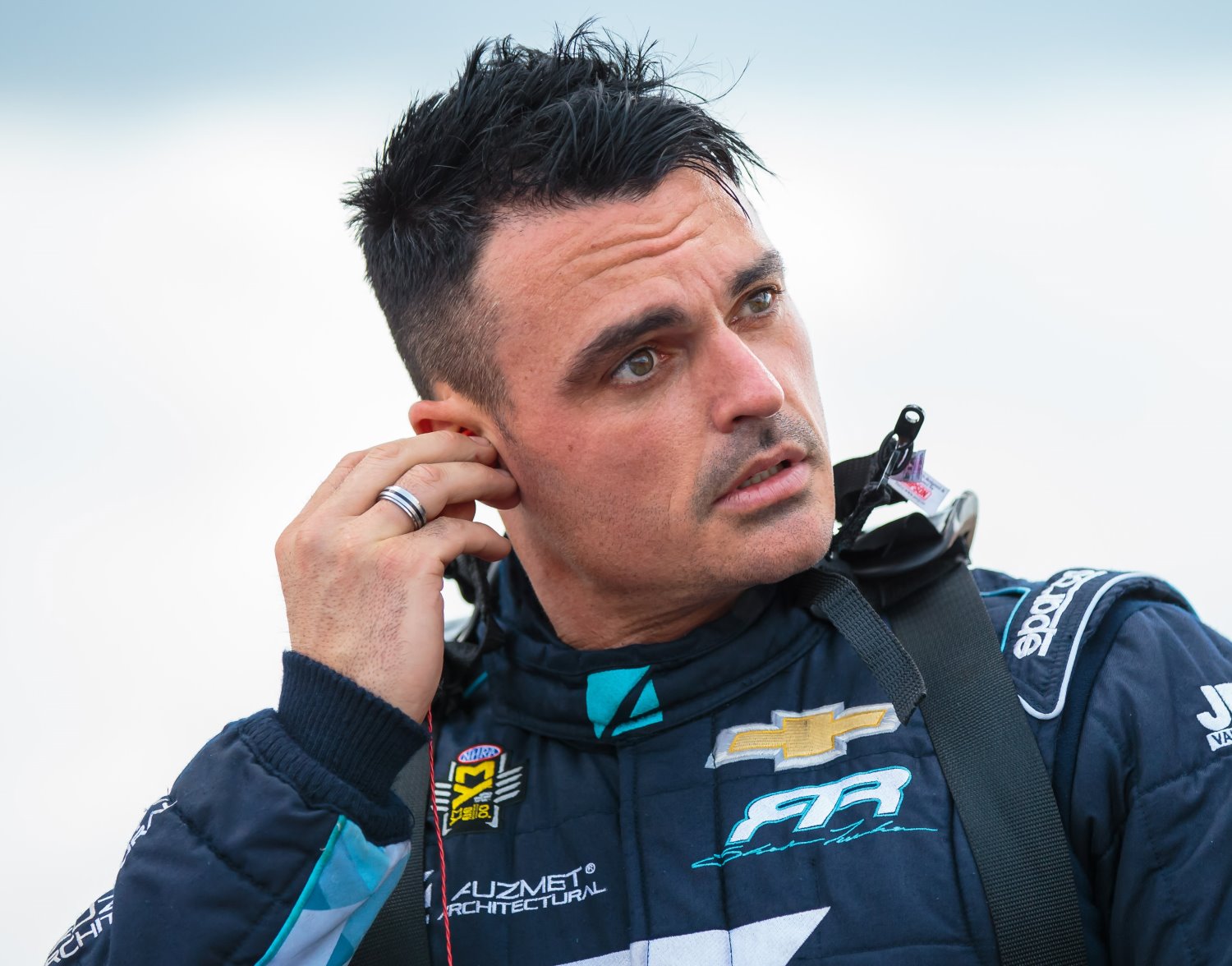 The race for the 2019 Mello Yello NHRA Pro Stock world championship is expected to be wide open and Rob Tucker Racing, anchored by driver Shane Tucker, has opted to take advantage by joining forces with veteran engine supplier and consultant Nick Ferri.

The Statesville, N.C.-based Rob Tucker Racing team will for the first time run all the NHRA national events at which Pro Stock is contested next year with an eye toward qualifying for the Countdown to the Championship.

“We have been working on our own for a number of years with some assistance here and there," explained Shane Tucker. “We were building our Auzmet Architectural business here in the States so we could only run select events.

“We are excited to finally be able to focus a little more on racing and working with Nick Ferri Racing shows how serious we are. Nick has done amazing things with previous world champions and we have that same kind of championship attitude here at Rob Tucker Racing."

Nick Ferri Racing will supply engines and consult with Tucker and his team on the set-up. In the past, Ferri worked with Jegs, Cagnazzi Racing, Mike Edwards Motorsports and most recently Elite Performance for a combined 5 world championships in Pro Stock.

“We have had a lot of success with our engine building program working with Jeg Coughlin, Mike Edwards and Erica Enders-Stevens," said Nick Ferri. “I am excited to join forces with Rob Tucker Racing starting in 2019. The passion and determination Rob and Shane Tucker have shown over the years gives me a lot of confidence that we can build a partnership that will win a lot of races."

In addition to supplying Rob Tucker Racing with power, Ferri also plans to provide engines to other teams competing in Pro Stock during the 2019 season.

Rob Tucker Racing will begin testing for the 2019 NHRA Mello Yello Drag Racing season in January. The team will be ready to make a run at their first NHRA Mello Yello championship at the 58th annual Lucas Oil Winternationals at Auto Club Raceway at Pomona on February 7-10, 2019.