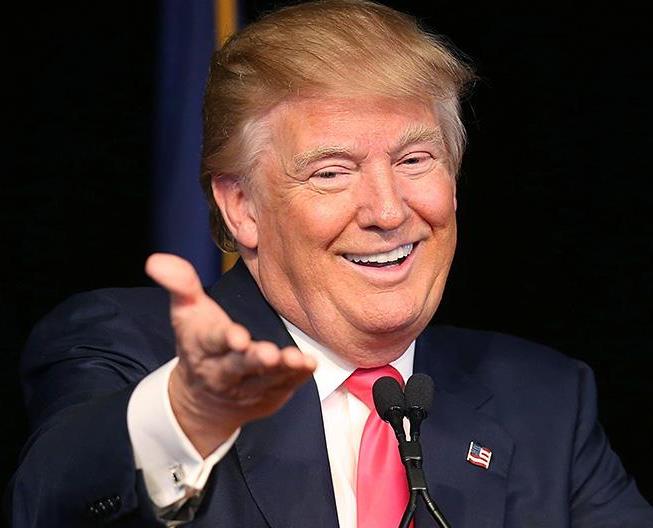 Automotive News confirmed the report through a source familiar with the company's plans.

The newspaper said FCA plans to build a new three-row version of the Grand Cherokee in the plant for the 2021 model year. It would be the first new assembly plant in Detroit since Chrysler opened up its Jefferson North plant in 1992.

The newspaper said a public announcement is expected next week.

FCA has already approved plans to retool its Warren Truck Assembly plant, just north of Detroit, currently making the Ram 1500 Classic, in order to produce Jeep Wagoneers and Grand Wagoneers. FCA idled the Mack II engine plant in 2012. The Detroit News said the plant is expected to add some 400 new jobs in the city as part of the announcement, but did not give a source for the estimate.