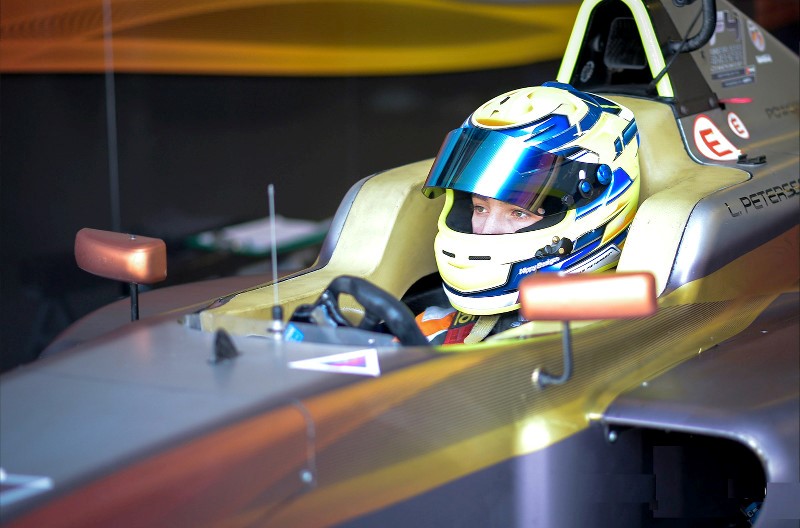 Carlin has confirmed the signing of Lucas Petersson for the 2019 BRDC British Formula 3 Championship.

Swedish racer Petersson joins Carlin on the back of a highly successful karting career in the United Arab Emirates, where he was crowned the 2017 Junior Rotax Champion. Petersson will now make the move to Europe as he joins the highly-competitive British Formula Three Championship.

Following his junior national karting success, Petersson made the switch to cars in the 2017/2018 F4 United Arab Emirates Championship, claiming two race wins, five podiums and three fastest laps on his way to fourth place in the championship.

In preparation for his European motorsport debut in 2019, 17-year-old Petersson has already been testing with Carlin and is excited for the opening round of the championship in April at Oulton Park.

Petersson said of the upcoming season: “I'm really looking forward to racing in a championship and country that has such a rich heritage in motorsport. Being a young driver, I've always aspired to take part in this championship and to do it with such as successful team like Carlin is very humbling. I have no expectations apart from giving it all I've got."

Team Principal Trevor Carlin added: “We are pleased to welcome Lucas to the team for upcoming 2019 season. Lucas has already been testing with us and has made a good impression on the team. He’s already had good results in other championships he’s competed in so we’re looking forward to seeing what he can achieve in the BRDC British Formula Three Championship when it all kicks off again in April."