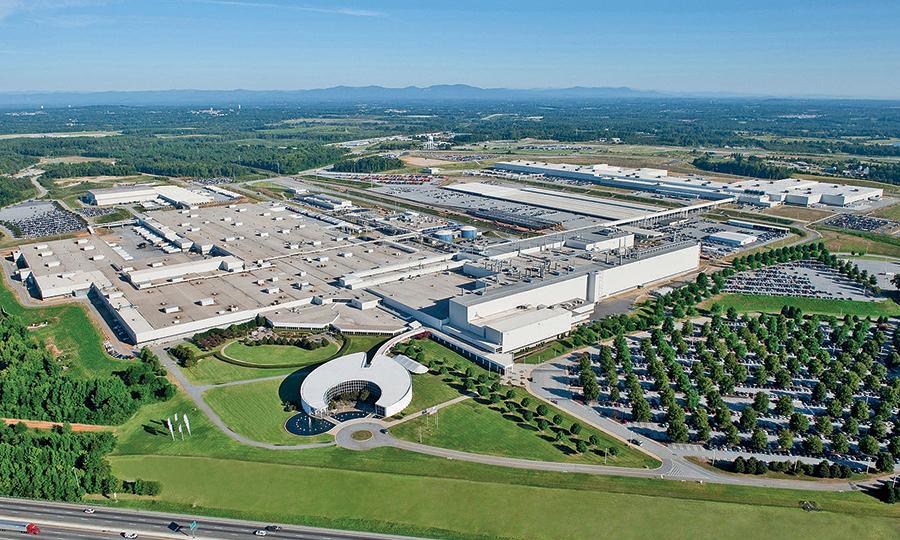 At a constructive working meeting with representatives of the U.S. administration, the BMW Group today took the opportunity to explain in detail the extent of its footprint in the USA. The mandate to talk about international trade politics rests solely with the relevant political institutions.

The Spartanburg plant employs nearly 10,000 people. We will create a further 1,000 jobs by 2021, bringing the number of jobs in Spartanburg to approximately 11,000. In total, the company supports almost 70,000 direct and indirect jobs in the US. According to an independent study of University of South Carolina, the multiplier effect results in more than 120,000 jobs, if further 50,000 jobs outside the automotive industry are also taken into account.

Free trade has made the success story of BMW in the US possible. In 2017, the Spartanburg plant exported more than 70% of its total production volume of 371,316 units to more than 120 countries. China is the number one export destination followed by Germany. According to the US Department of Commerce, the BMW Group is the largest vehicle exporter from the US in terms of value.

As communicated recently, the BMW Group is considering setting up a second site for power trains in the United States. With our plant in Spartanburg and the new plant in Mexico coming on stream in summer 2019, we will increase our production in North America. We will therefore in future have the scale where a step like this may make business sense. As of today, no decision has been taken on this topic.