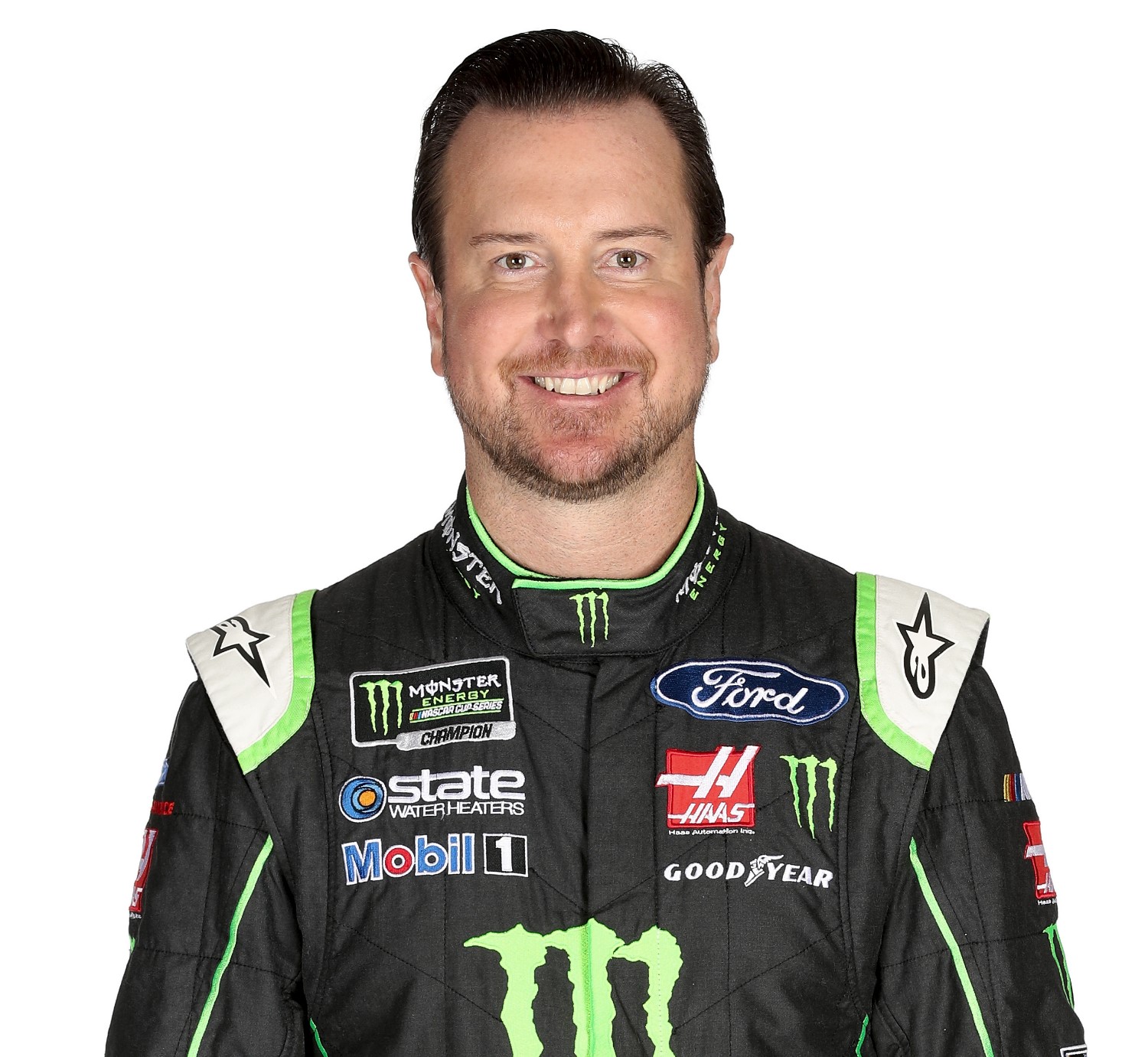 Today Chip Ganassi Racing (CGR) announced a partnership with Monster Energy, for the 2019 Monster Energy NASCAR Cup Series (MENCS) season. Monster Energy will be a primary sponsor on the No. 1 Chevrolet Camaro ZL1 to be driven by 2004 MENCS Champion Kurt Busch. Busch will compete in his 20th season in the MENCS during the 2019 campaign.

Monster Energy became the title sponsor of NASCAR's top series, starting with the 2017 season, renaming it to the Monster Energy NASCAR Cup Series. Monster Energy has also been a staple in the action sports world sponsoring many athletes, sporting events in addition to musical acts and events.

“We have had the good fortune of having a lot of great drivers here at Chip Ganassi Racing across all forms of racing and Kurt Busch adds to that list of great drivers," said team owner Chip Ganassi. "He is a former NASCAR Cup Series champion and Daytona 500 winner and I believe still has a burning desire to win races and compete for a championship. In addition, getting to work with and represent a brand like Monster Energy makes it even that much more exciting."

Busch has nearly 650 career Cup Series starts, driving Roush-Fenway Racing, Team Penske and Furniture Row Racing. He has spent the last five seasons driving for Stewart-Haas Racing, where he secured his 30th Cup Series victory with a win at Bristol in August.

“I am tremendously proud to be joining Chip Ganassi Racing and the prestigious group of alumni," said Busch. "Along with Monster Energy, winning races and competing at the highest level, it’s what we are all about. Ganassi’s forward thinking approach is why I have decided to commit all my years of Monster Energy Cup experience to CGR. Let’s win, let’s have fun!