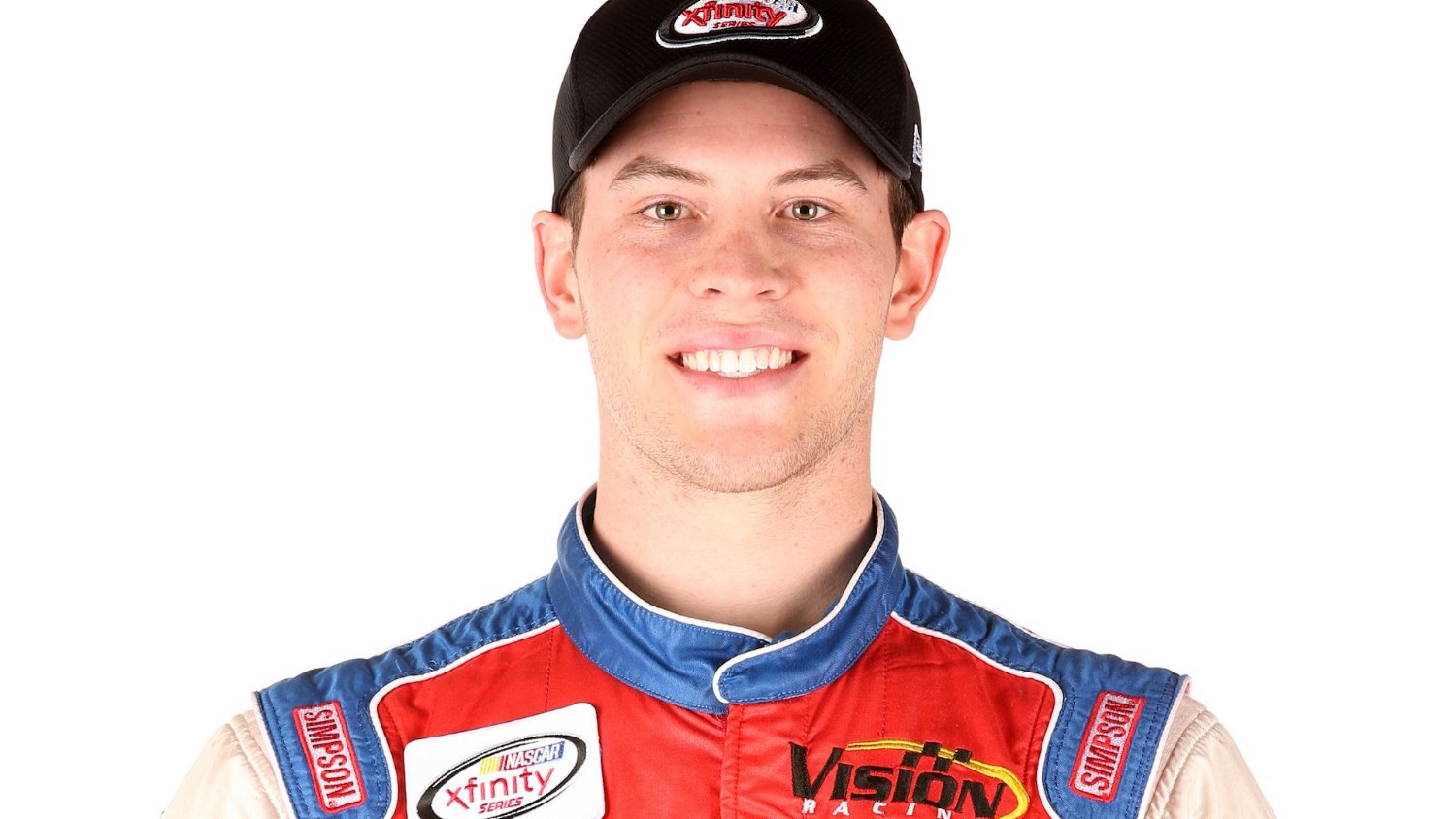 The native of Bixby, Oklahoma will drive the No. 97 Toyota.

“I couldn’t be more excited than to get the news that that was all going to come together, " Berryhill said. “We’re going to be full guns ahead towards Daytona."

Berryhill, 25, made his first two starts in Cup points races this year in the last two races, driving the No. 97 for Obaika Racing.

His debut in the Nov. 11 playoff elimination race at Phoenix marked his first NASCAR start of any kind since the Monster Open in 2015. He has 40 Xfinity starts, with the last coming in 2014.