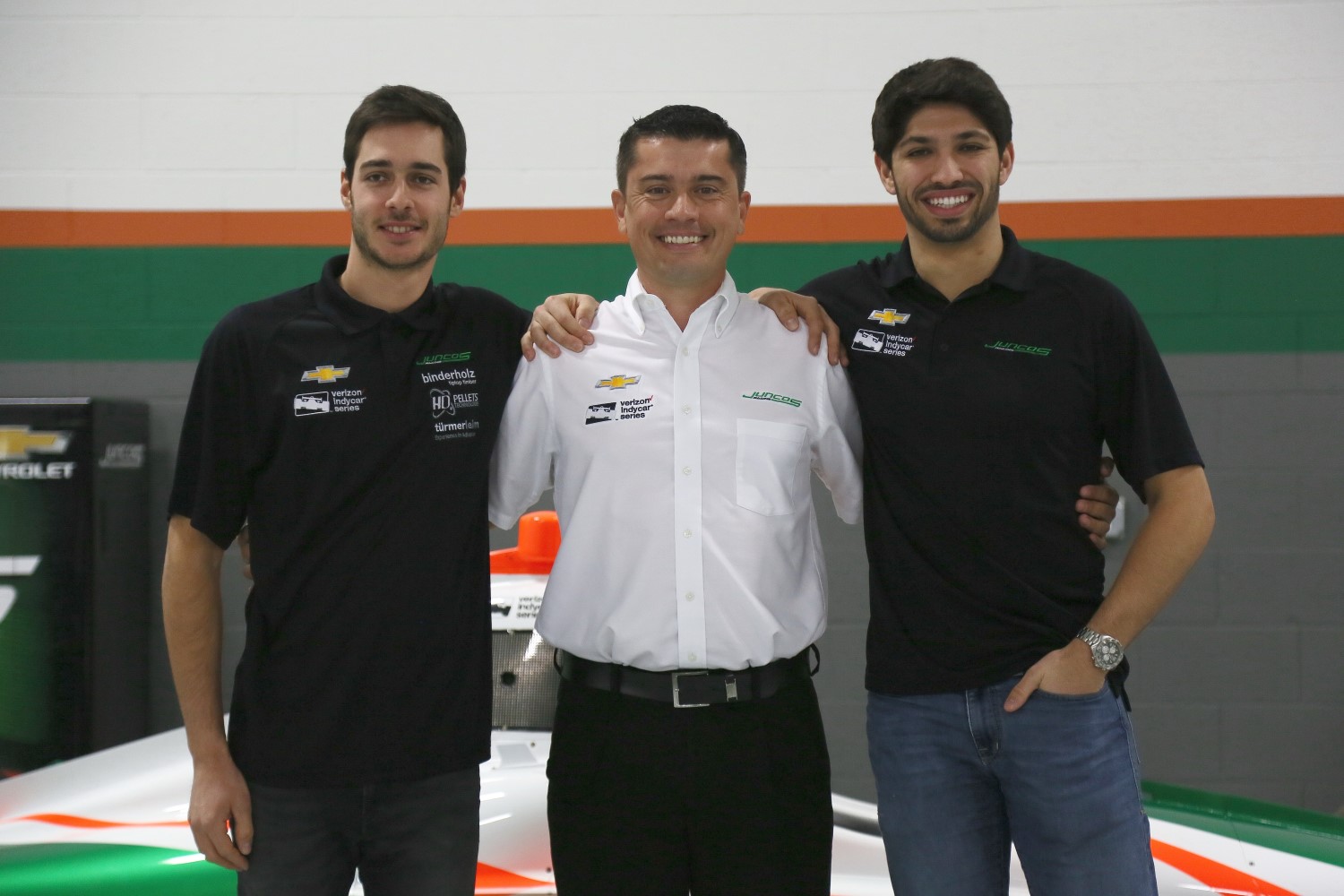 Juncos Racing announced today that Rene Binder would join the IMSA WeatherTech SportsCar Championship team for the four event 2019 IMSA Michelin Endurance Cup. Binder will drive the No. 50 Cadillac DPi-V.R entry at the Rolex 24 at Daytona, the Mobil 1 Twelve Hours of Sebring Presented by Advance Auto Parts, the Sahlen’s Six Hours of the Glen, and the Motul Petit Le Mans.

Binder will make his first appearance in the IMSA WeatherTech SportsCar Championship at the ROAR Before the 24 next month. The Austrian will share the Juncos Racing Cadillac DPi-V.R entry with Kyle Kaiser and Will Owen. A fourth driver will be announced soon.

“2019 will be a very important year for me as I will be competing in the world’s most important endurance races including the big four in the IMSA WeatherTech SportsCar Championship and the legendary 24 Hours at Le Mans," said Binder. “As for my transatlantic program I am very happy to continue my partnership with Juncos Racing as part of their Cadillac DPi IMSA program. I want to thank Ricardo Juncos, Cadillac, and all of our partners for this great opportunity to race the Cadillac DPi-V.R on the most exciting American race tracks. I feel ready and well prepared for this new challenge."

Juncos Racing Team Owner Ricardo Juncos is pleased to have Binder rejoin the team for all four endurance events that compose the IMSA Michelin Endurance Cup.

“We are happy to continue with Rene into the 2019 season in our IMSA debut," said Juncos. “We built a solid relationship and saw a lot of potential with him over the past 11 months during his first season in the IndyCar Series. Rene rejoining our team, in a new series, shows his confidence in our team and among the driver line-up we have announced he makes the third returning driver to Juncos Racing. I would like to thank Rene, his family, and sponsors for their support and commitment to our team."