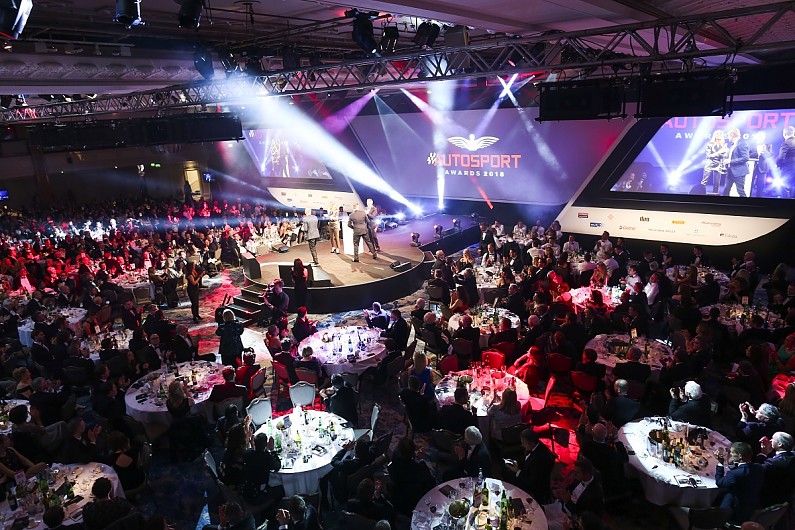 Dubbed 'The Greatest Night in Motorsport,' last night's Autosport Awards drew together the stars of the sport at the Grosvenor House Hotel on Park Lane in London to celebrate the achievements of the recently concluded motor racing season.

As a time-honored fixture in the sport's calendar, the Awards recognized the achievements of established drivers and the industry's luminary leaders as well accelerating the fortunes of Britain's emerging talent – both on the track and in the design office – to the very top echelons of the sport.

Winners of the awards:

Rider of the Year, presented by Tata Communications
Marc Marquez