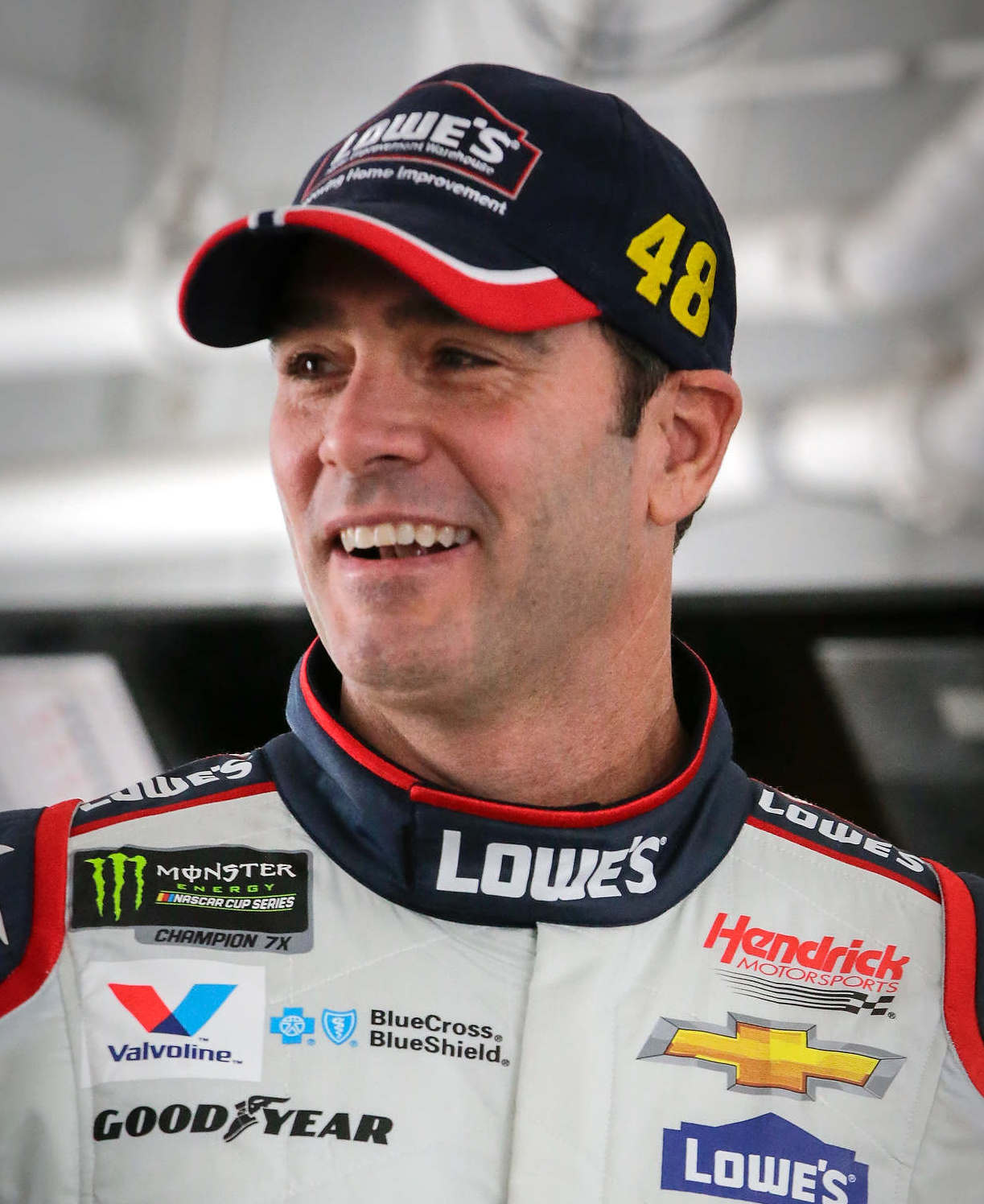 All this talk of Jimmie Johnson doing IndyCar in 2021 is just a PR stunt.

Jimmie Johnson is not winning races anymore in NASCAR. For every driver there comes a time when age catches up to you and you lose a tenth here, a tenth there.

It has started for 43-year old Johnson who now gets beat regularly by his younger Hendrick Motorsports teammates after years of being top dog.

IndyCar racing requires even faster reflexes than NASCAR and by the time Johnson is out of his Hendrick Motorsports contract after the 2020 season he will be 45. Too old to win in IndyCar.

Call it over the hill. Call it what you want. Johnson has seen his better days and like every great driver……and he was a great driver…….there comes a time when it's best to hang up the helmet before you tarnish your great record.

It's very likely Johnson will not be running anywhere near the front in IndyCar at 45.

Look what Roger Penske did with Helio Castroneves and Juan Montoya. Once they hit a certain age he demoted them from his IndyCar team to his IMSA team as they were no longer running winning poles and races in IndyCar.

It's not like Johnson has many years of experience in open wheel cars. Not only does he have age working against him, he also is inexperienced in open wheel race cars.

Could he do an Indy 500 and be competitive? With the right team, perhaps.

Johnson would be better served becoming a team owner and going out with grace, than going out with his tail between his legs driving IndyCars. Mark C. reporting for AR1.com