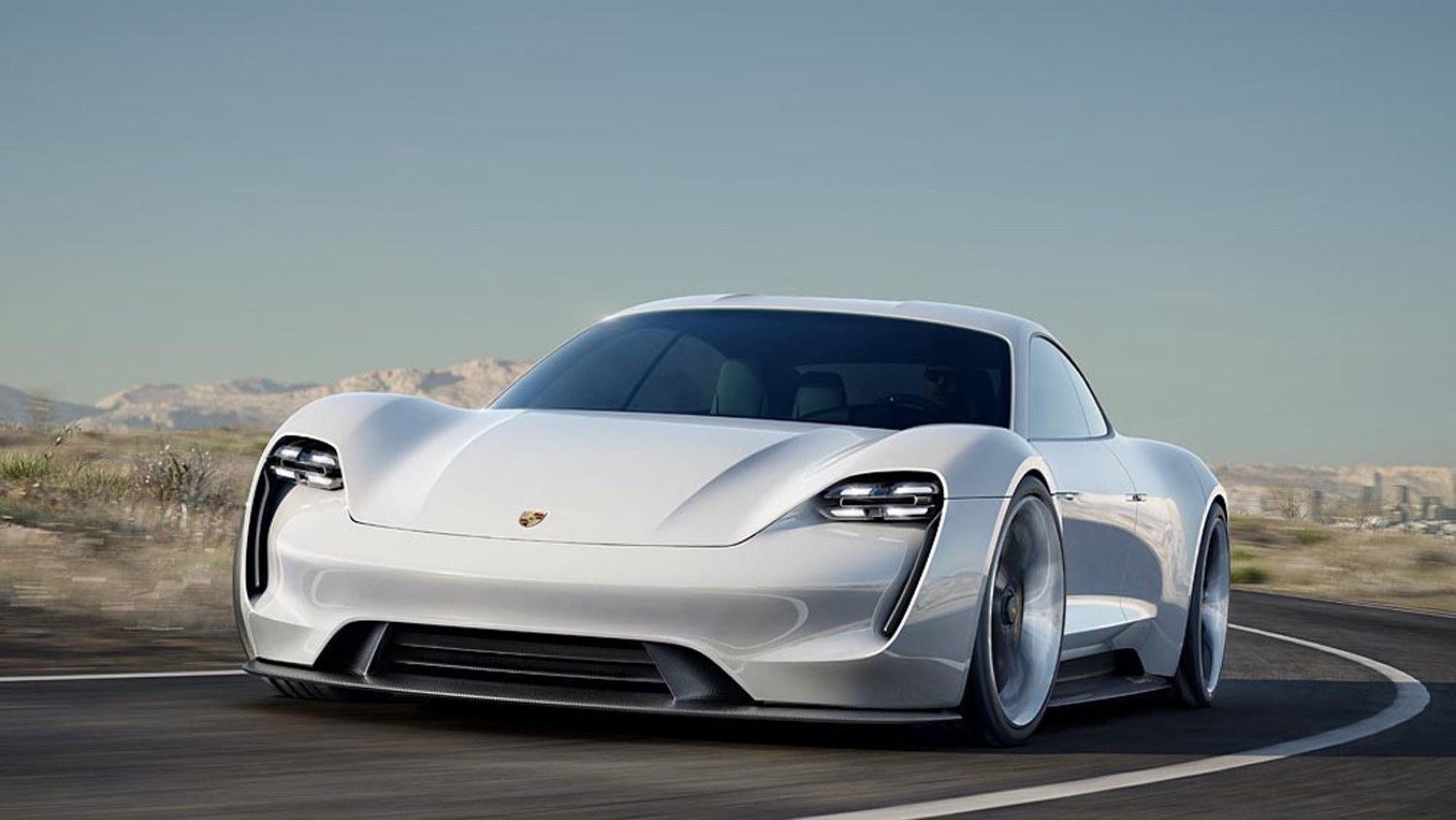 As Porsche is trying to bring to market its first all-electric vehicle, they look admiringly at Tesla’s success, which they see as “astonishing" when it comes to volume and pricing.

Porsche’s North America Chief Executive Klaus Zellmer made the comment in an interview with the Los Angeles Times:

If you can do that with one brand and a sales network that is not comprised of dealers and a real sales organization, it’s even more astonishing."

The German premium automaker has had a weird relationship with Tesla as it moves its own first all-electric vehicle program forward.

Earlier this year, Porsche said that ‘Tesla is not a benchmark for them’ in the development of the Taycan, but the company was spotted benchmarking Taycan test mules with a Tesla Model S P85D.

Porsche CEO Oliver Blume also admitted that Tesla is stealing away some customers and they are clearly trying to position the Taycan against the Model S.

They are trying to bring the Taycan to market next year.

In terms of specs, the company has previously been talking about a 0 to 60 mph acceleration in 3.5 seconds (just over a second slower than Tesla’s top Model S) and earlier this year, a Porsche executive said that the Taycan will be able to go long distances at high-speed, like traveling on the German autobahn, or to complete a few laps on the race track.

The vehicle is expected to have a range of over 250 miles and the most impressive feature is arguably the 800-volt system. That is double the voltage of most EVs and should allow a charge rate of up to 350 kW, which could charge the car up to 80% in only 15 minutes.

In a world where other automakers laugh at Tesla and belittle their achievements, it’s nice to see Porsche recognize that they did something that others couldn’t do: produce long-range electric vehicles in volume.

It makes me hopeful that they are going to do the right things with the Taycan.

Benchmarking it against the Model S is already a good thing – though it was weird that they used an older Model S model.

I also like the mention of the sales network because unlike other automakers, it sounds like Porsche is going to involve its dealerships.

They said that they are asking more of dealers to prepare for Taycan’s arrival with 200 more charging stations to be installed at dealers in North America.

I think there are many reasons to be hopeful about the arrival of the Taycan. Fred Lamber/Electrek