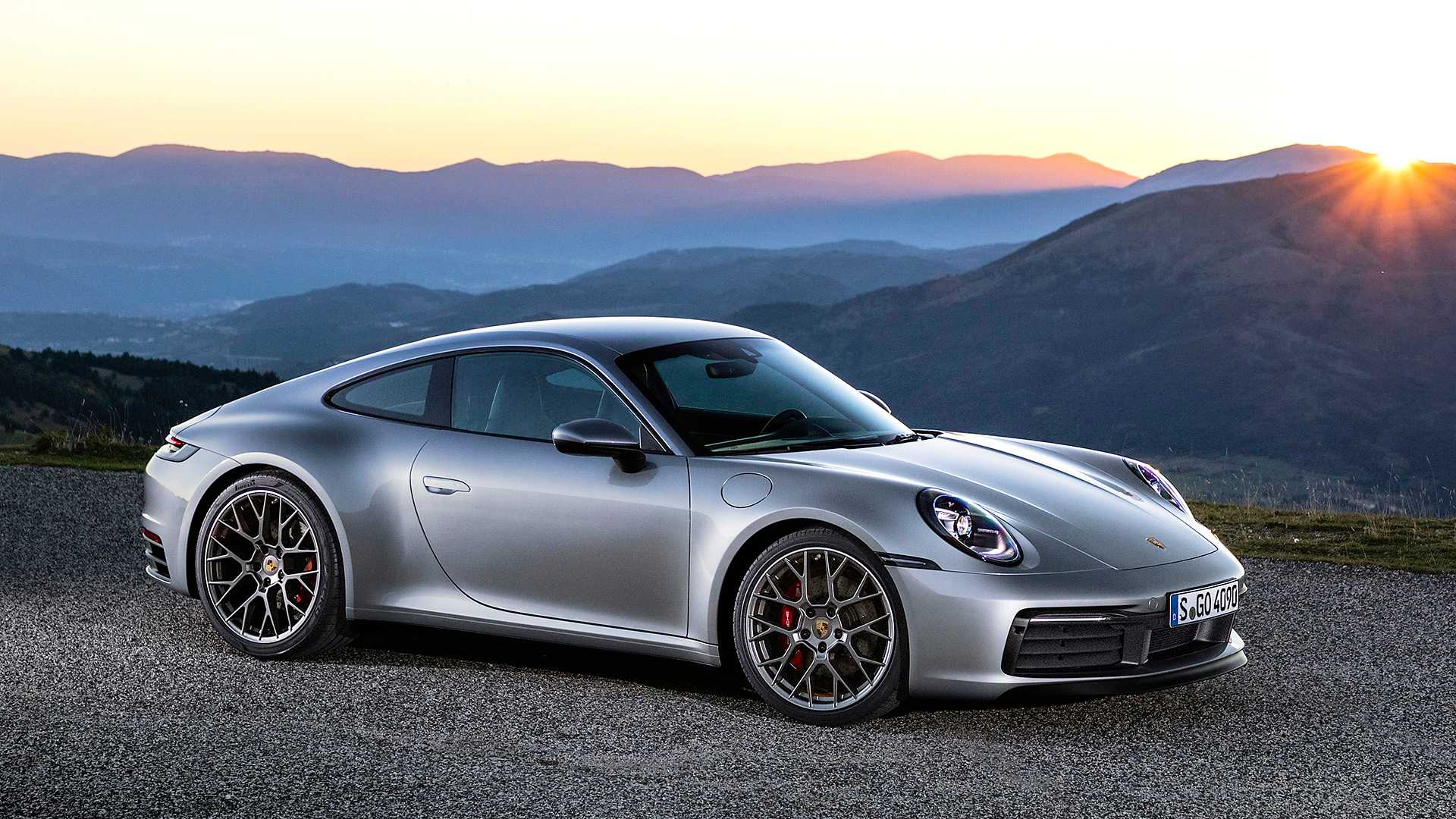 The world stopped when Porsche unveiled the eighth-generation of its classic, the 911. Internally known as the 992, the newest version of its rear-engined sports car carries the timeless formula that has been refined further, making the 911 Carrera S and 911 Carrera 4S modern classics that will surely tickle the hearts of Porschephiles.

However, what started out as a proposition during our Ride Along experience with the 2020 911 turns out to be true – a hybrid version of the 911 is underway but it's going to be a four-year wait.

According to Auto Express UK, 911 product line director August Achleitner has confirmed that the 992 generation of the 911 has been developed to be ready for electrification. The hybrid version of the 911 won't come soon, though, as the electrified model will come by 2022.

“It will be the next evolution of this car, that means at least four years from today," Achleitner told Auto Express UK.

Now, before you get your pitchforks and form a picket outside Porsche's office saying that it will be against the iconic sports car's tradition, the hybridization of the 911 will be focused on performance, unlike the Cayenne E-Hybrid which uses PHEV technology. With this, the hybrid 911 is expected to employ an exhaust energy recovery system and a lithium-ion battery to power the front axle. So, no, you won't need to plug the future hybrid 911 to charge it.

There are speculations as well as to where the hybrid model will place within the 911 range. One could sit at the middle of the lineup as a 911 Carrera alternative, while the other one could be on top of the range with the 911 Turbo. Whichever direction Porsche goes with this move, one thing's for sure: the electrification of Porsches is in full swing, spearheaded by the Taycan EV. Auto Express UK